Met department predicts heatwave in Karachi from April 23 to 25 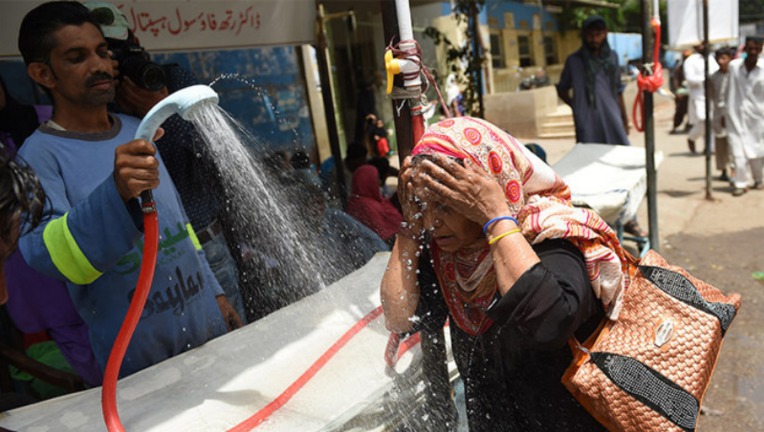 The Heatwave Centre of the Pakistan Meteorological Department (PMD) has predicted a heatwave in Karachi and its suburbs from April 23 to 25 with the maximum temperature projected to range between 38 to 40 degrees Celsius, according to a statement issued on Wednesday.

The Met department said the weather in the metropolis would remain "extremely hot" from Friday to Sunday.

"The maximum temperature can rise between 38 to 40°C. The sea breeze will remain suspended during the day while it is expected that it will resume in the evening."

Meanwhile, the weather in Karachi today and tomorrow is expected to be hot and humid with the maximum temperature projected to be between 36 to 38°C.

This will be the second heatwave of the season. Last month, Sindh and Balochistan experienced high temperatures, with Karachi recording a maximum temperature of 40.2°C on March 31.

In 2015, Karachi experienced the deadliest heatwave Pakistan had seen in over 50 years.

Starting June 19 that year, the coastal city witnessed sweltering heat that continued for more than five days and in its wake left over 1,200 people dead and 40,000 suffering from heatstroke and heat exhaustion.

According to the Provincial Disaster Management Authority (PDMA), those living in urban areas are more prone to being affected by heatwaves as urban centres tend to become heat islands. In 2015, 65,000 people were treated at 50 rehabilitating centres in Karachi's most affected and densely populated areas.

Making some small changes and taking precautions like avoiding heavy meals and strenuous activity during the hottest hours can help the body better handle the high temperatures.

Wearing clothes made from breathable fabric enables the body to cool down. 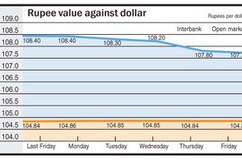 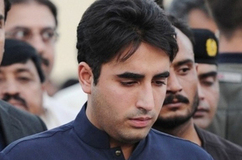 Bilawal has more stakes abroad than in Pakistan 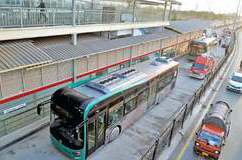 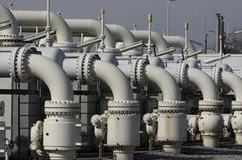 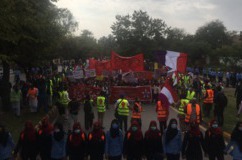 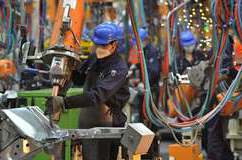 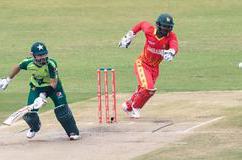 Rizwan shines for Pakistan in T20 victory over Zimbabwe 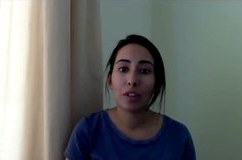 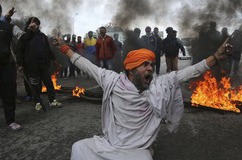 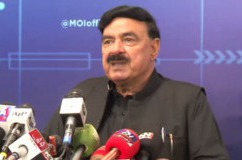 210 cases, including one filed against Saad Rizvi, to go through legal process: Sheikh Rashid 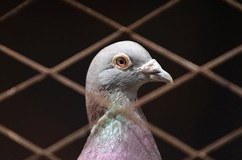