Japan announces easing of virus emergency ahead of Olympics 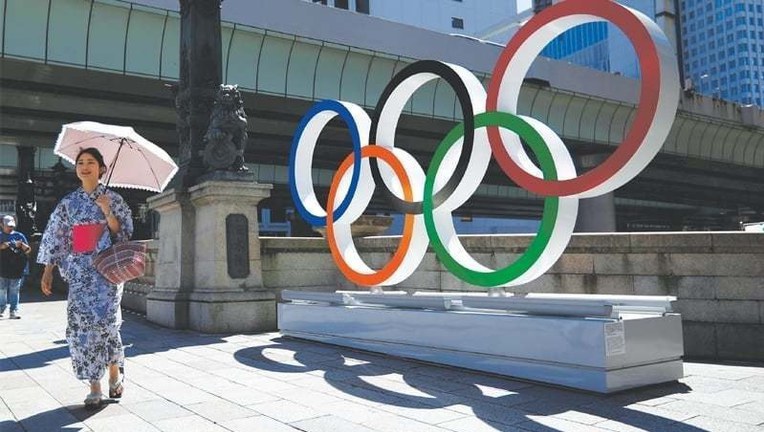 TOKYO: Japan said on Thursday it would ease emergency coronavirus curbs in nine prefectures including Tokyo while keeping some measures, including limiting spectator numbers at big events, amid fears that next month’s Olympics could trigger a surge in infections.

Prime Minister Yoshihide Suga called on the Japanese public to watch the Olympics on TV to avoid spreading the virus, saying it was crucial to avoid any rebound in Covid-19 cases at the Games, due to start on July 23 after being postponed last year.

“The important thing is to continue with our policies with a sense of urgency to prevent the spread of infections. At the same time we must keep up our vaccination efforts to prevent the collapse of the medical system,” he told a news conference.

Under the “quasi emergency” measures, bars and restaurants, which are now barred from serving alcohol, will be allowed to do so until 7 p.m. provided they maintain Covid precautions. But local authorities can choose to keep the ban if they think it is necessary. Restaurants will still be asked to shut by 8 p.m.

Limits for the number of fans at sporting events will remain in place, and the upper limits for the Tokyo Olympics will be decided in line with these rules, Suga said, suggesting that some fans will be allowed in Olympic venues.

The current state of emergency allows only 5,000 people or 50 percent of venue capacity, whichever is smaller. And on Wednesday, the government approved an upper limit of 10,000 spectators, but only for areas not under any restrictions.

The organisers are due to decide as early as Monday on whether to allow domestic spectators at the Games and look likely to keep some restrictions on crowd numbers. 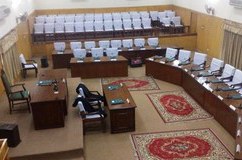