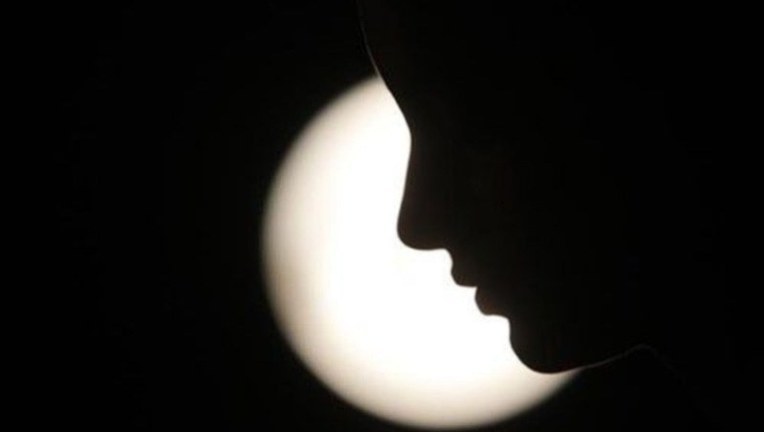 THE deafening silence of political authorities, including leaders from the religious right, on the Mufti Azizur Rehman case, demonstrates yet again the low priority that is accorded in this country to justice and human rights and dignity.

The fact that a septuagenarian cleric, suspected of sexually molesting a madressah student, is on the run with his whole family and that not a single word of condemnation has been uttered by Maulana Fazlur Rehman who heads the political party to which the alleged abuser reportedly belongs, is simply appalling. What is also beyond comprehension is that the administration at the madressah where the mufti taught thought it best to dismiss him, telling him to pick up his belongings and leave, instead of handing him over to the law. Did his political affiliation play a part in this?

There are all too many examples of madressah students who have been sexually assaulted or beaten within an inch of their lives. The state seems to have turned a blind eye to these cases and many others like them. For instance, the perpetrators of the Kasur child pornography ring still remain at large, and the real criminals behind the Balochistan University scandal remain unscathed by the law.

Meanwhile, the cries for help are getting louder. According to the latest report by NGO Sahil, at least eight children were abused every day last year, an increase of 4pc from the previous year — but these have just been the reported cases, with social and cultural taboos, or the fear of reprisal, preventing victims or their families from coming forward and reporting a range of abuse — from rape, pornography to sodomy, etc. Besides there is little public awareness of child protection laws and the families of the young victims are reluctant to turn to the police that itself is a product of the same cultural milieu, and not trained to treat such cases with the seriousness and professionalism they merit. The state must wake up. 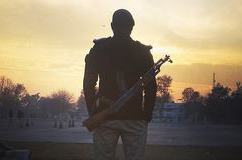