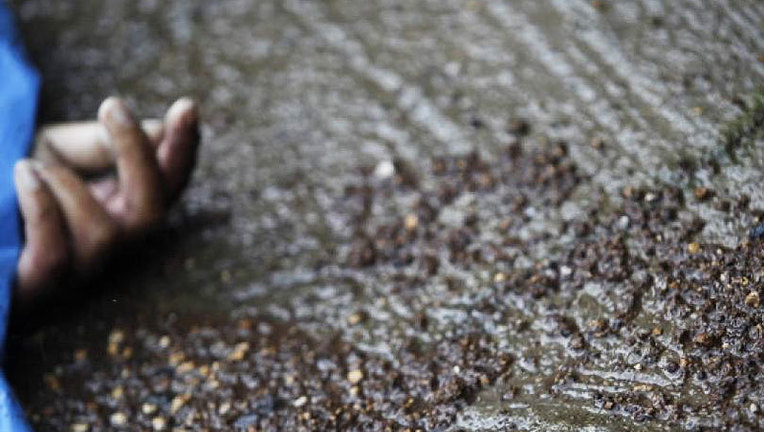 ISLAMABAD: The daughter of a former Pakistani diplomat was killed here on Tuesday, police said.

The incident took place in a house, located in upscale Sector F-7/4, police said. The victim was identified as Noor Mukadam, 27, daughter of Shaukat Mukadam.

Police said she was slaughtered after being shot at. Another person was also injured in the incident.

A friend of the girl had been arrested over his alleged involvement in the murder, police said. “The alleged killer is a son of a leading businessmen of the country,” police said.

No further details were available till the filing of this report. 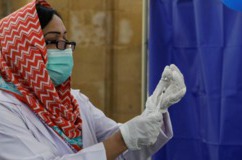