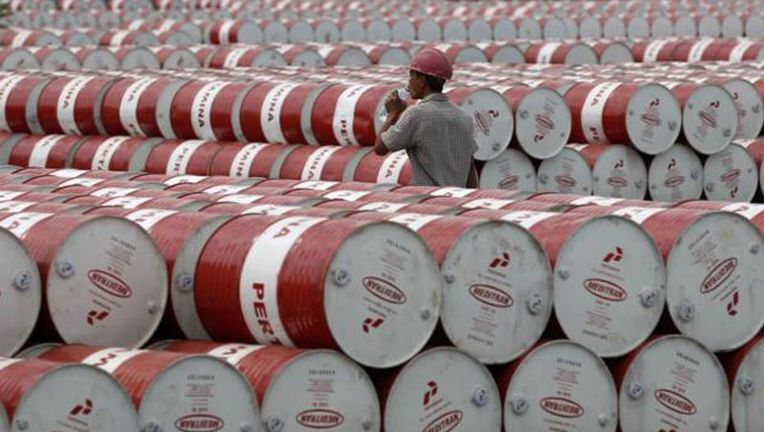 ISLAMABAD: The Oil Marketing Association Pakistan (OMAP) on Tuesday called for an end to the witch-hunt of the oil marketing companies (OMCs) saying it was increasingly becoming difficult for them to operate under the current circumstances.

OMAP Chief Executive Officer Dr Ilyas Fazil in a letter to Energy Minister Hammad Azhar appealed for an end to the spate of inquiries against the OMCs in the wake of the June 2020 Petrol Crisis Commission’s report.

“This sector is the most important one to keep the wheels of the economy turning and must therefore be acknowledged as such and not subjected to the ongoing witch-hunt it is facing that is consuming thousands of man-hours in providing information to the FIA,” Dr Fazil said in his letter, according to an OMAP press release.

The Petrol Crisis Commission in its report presented to the government last December had held some players in the petroleum sector responsible for the abrupt countrywide shortage. However, instead of fixing the problems identified in the report, the government agencies have launched inquiries against all OMCs across the board and are seeking data, which does not even relate to last year’s crisis.

Dr Fazil said that significant amount of information had already been provided to the government agencies last year during the FIA inquiry as well as the Lahore High Court’s public interest litigation. “Not only is the same information being again sought but also information going back to two decades which has no relevance to the continuing inquiry.”

Besides, sending a negative signal to the existing and potential future investors, Mr Fazil said, it was also adversely impacting the work of the regulators — Ministry of Energy (Petroleum Division) and Oil and Gas Regulatory Authority. 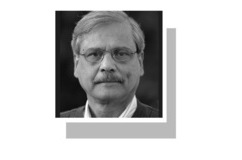