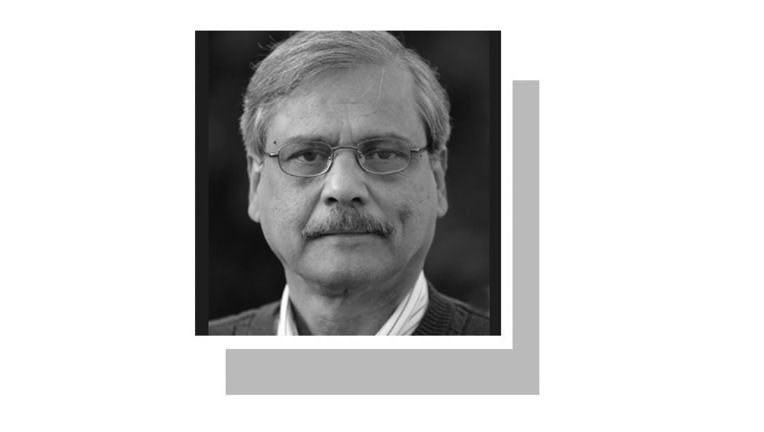 THE high-stakes peace talks ended with just a promise of the rival sides meeting again. The two-day weekend parleys in Doha between the Afghan Taliban and the government in Kabul failed to break the stalemate as fighting in Afghanistan raged on. There has not even been an agreement on a ceasefire during Eidul Azha.

The Taliban’s recent military victories seemed to have led to a headiness in their ranks, while the fractious Afghan ruling coalition with its fast-losing authority didn’t have much to offer. The two sides have agreed to expedite the talks but there is still no clear framework for future negotiations.

It’s apparent that the Taliban seek to restore the old order before engaging in any power-sharing talks with various Afghan factions on their own terms. The Taliban’s push for victory has brought Afghanistan closer to a full-blown civil war that can suck regional countries into the conflict. Yesterday’s rocket attacks in Kabul close to the presidential palace during Eid prayers hours after the Doha talks are ominous.

The recent talks marked the most senior-level int­e­r­action yet between the two sides. For months, Tali­ban and Afghan government representatives have been meeting intermittently in the Qatari capital without making any headway in talks. It was hoped that with the presence of the top leadership and facilitation from the US and some other countries the meeting could produce some kind of a bre­ak­through. Representatives from the European Union, the US and UN were also present at the talks.

The Taliban cannot think of ruling Afghanistan without international legitimacy.

The Taliban’s supreme leader Haibatullah Akhundzada’s statement that his group “strenuously favours a political settlement” despite victories on the ground gave some hope of negotiations moving forward. But at the end of the recent discussion, there was no indication of a ceasefire as both sides merely agreed they would “work to prevent civilian casualties”.

A joint statement said that the two would work to provide humanitarian assistance across Afghanis­tan. But with no sign of hostilities ceasing, the work of the aid agencies has been made all the more diffi­cult. Notwithstanding the pledge to meet again and speed up talks, the situation does not look encouraging.

Read: 'We lost': Some US veterans say blood spilled in Afghanistan was wasted

A major impediment in the way of a breakthrough are the differences between the two sides vis-à-vis priorities. While the Afghan side insists on a ceasefire before there can be any real dialogue, the Taliban want a firm commitment regarding the establishment of their strict version of a Sharia system.

There is also a huge gap between their respective views on an inclusive government comprising all segments of Afghan society and ethnic groups. The Taliban have never come out clearly about their interpretation of an inclusive system and whether they believe in elected democracy.

Similarly, their views on human rights, particularly on women’s right to education and to work has remained extremely vague. Their demand for the restoration of an ‘Islamic emirate’ contradicts their claim that they believe in a pluralistic political system.

Growing fractiousness within the Afghan government and other anti-Taliban groups has also been a reason for their not coming out with a coherent policy in peace talks. The situation has exacerbated with the dwindling authority of President Ashraf Ghani in the face of the Taliban’s military offensive.

Many Afghan leaders blame Ghani’s obstinacy and temperament for the growing divide. Unsur­prisingly, there have been an increasing number of voices for the president to step down and give way to a more acceptable interim administration. But there seems to be no uncontroversial leader who could unite the disparate Afghan factions.

The rise of regional militias led by warlords has further diminished the government’s writ. Although they pledge their allegiance to the government in Kabul, these private armies are meant to protect the fiefdoms of local strongmen. That has raised the fear of fragmentation of the country, making the peace process more difficult. More worrisome are reports of some of these warlords having connections with certain regional countries.

In recent weeks, ahead of the Doha talks, the Taliban blitz has been more spectacular than expected. Heavy casualties suffered by Afghan government forces underscore the fierceness of the insurgents’ assault. The group now controls border crossings and main trade routes with all neighbouring countries, denying the Afghan government a major source of income from custom duties and transit fees. Fierce fighting is going on in large swaths of Afghanistan.

Such strategic military gains have certainly given the Taliban an edge over the Afghan government. But their objective of a military takeover of the cou­ntry is neither achievable nor will it be acce­p­table to the international community. Despite battlefield gains, the insurgents have not been able to take control of any major Afghan town. It may be either part of their strategy or a lack of capacity or both.

But more importantly, it’s also the consensus amongst the US and regional countries against the restoration of an Islamic emirate in any form that would deter the Taliban from going for a military solution. The Taliban cannot think of ruling Afghanistan without international legitimacy.

Meanwhile, the withdrawal of foreign troops doesn’t mean that the US is completely out of the Afghan scene. President Joe Biden’s administration has pledged to continue supporting the Afghan government forces. The US base in Qatar is now being used for training these forces. That makes it imperative for the Taliban to seek a negotiated political settlement. But that also requires a more rational approach on the part of the Afghan government.

More important, however, will be the role of regional countries to push both warring sides towards result-oriented negotiations. While the latest Doha negotiations may have failed to break the deadlock, the agreement between the two sides to return to the table soon for more constructive discussions gives some hope of a breakthrough.

No side can win peace on the battlefield. Peace talks are never easy between rivals that have been involved in a prolonged war. But it’s the only way out of the bloody conflict.

The writer is the author of No-Win War — The Paradox of US-Pakistan Relations in Afghanistan’s Shadow. 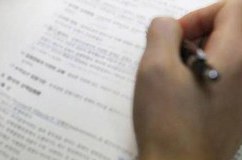 CM removes board official for helping son in examination in Malakand