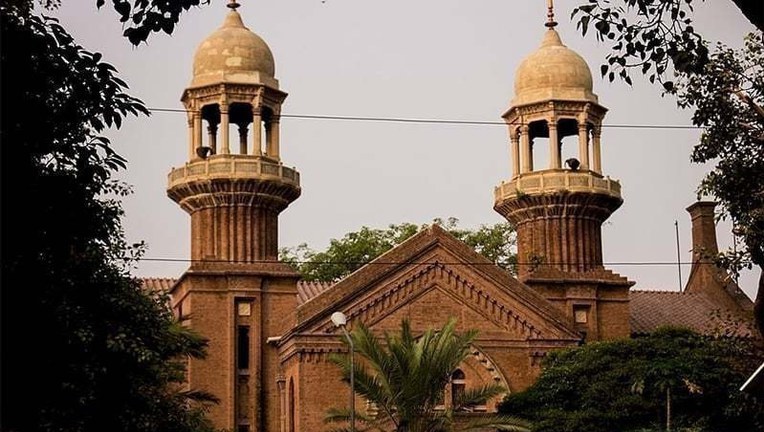 LAHORE: The Lahore High Court has ruled that the judges must not act as “judicial technicians” and the courts ought not to present themselves as a “workshop of technical justice”.

“I would say that while observance of the rules of procedure is fundamental to the course of litigation, for they provide the necessary framework for the achievement of justice between the parties, the courts, at the same time, must also be aware that too rigid adherence to the rules in certain circumstances may inappropriately and unjustly deprive a party of his right,” Justice Shahid Waheed remarks in a ruling.

He observes that the judges cannot lose sight of the fact that lawyers do make mistakes while conducting their cases which ordinarily attract sanctions or penalties.

But, in trying to give a life to substantial justice to live, some mistakes or errors which, if not fraudulent or intended to overreach, may be overlooked in order not to allow the strict compliance to suffocate the process of justice delivery, he adds.

Justice Waheed passed the ruling allowing a civil revision plea by a citizen, Syed Akif Ali Shah, who argued that his suit was illegally dismissed on technical ground by the courts below.

The judge observes that it is a trite saying that technicality is a ploy to stultify the course of justice because its use does not unredeem the wrong and the right is left unenforced.

“The case at my hands is the best example of procedural gamesmanship and poses the question whether a person who knocks at the doors of the court, hoping to find justice, be punished for mistakes, when it is common that human beings have a propensity to commit errors?” the judge writes in his verdict.

He also asks should every slight aberration of the law be visited with a denial of justice.

The judge says by all means this conduct of the petitioner was not good, but still it was not so that it be construed contumacious.

“Since this seems to me to be a misunderstanding of the law, I do not think the petitioner should have been punished so harshly that not only he was deprived of the opportunity to properly present his case, but also without examining the merits of his claim, his suit was dismissed solely on the ground of default and disobedience,” Justice Waheed observes.

He holds that in no way can it be said that justice has been done as such decisions are never considered appropriate as they negate the principle of fair trial, which is a fundamental right under Article 10-A of the Constitution.

The judge allowed the plea, set aside the impugned decisions and remanded the case to the trial court with a direction to give the petitioner one last opportunity to file the amended plaint, and if he does not do so then take further steps following the procedure and decide the suit afresh in accordance with law.

The petitioner has also been directed to pay the costs imposed by the trial court as his conduct resulted in undue delay.