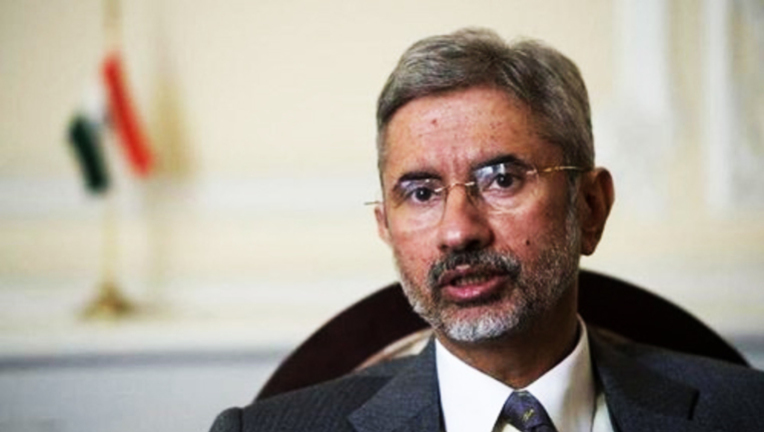 AFTER India’s deplorable revelations, it is a positive sign that Pakistan’s determination to meet FATF requirements has not gone unnoticed by others. For instance, the US has said it supports Pakistan’s efforts to meet the global financial watchdog’s conditions and acknowledges that this country has made “significant progress” on the original action plan.

The State Department encouraged Pakistan to complete the remaining actions “expeditiously” in the second action plan. The US statement is significant as it comes in the wake of India’s public acknowledgement that it had ensured Pakistan remained on the FATF grey list. India’s external affairs minister, S. Jaishankar, claimed in front of a gathering of BJP leaders that India had successfully put pressure on Pakistan. A spokesman of the Ministry of Foreign Affairs in Islamabad has responded to these disturbing claims by saying this had exposed India’s “true colours” and “duplicitous role”.

It was no secret that India had been manoeuvring behind the scenes to ensure that Pakistan remained on the grey list despite this country’s impressive progress in fulfilling FATF requirements. But the acknowledgement by the Indian minister not only brings New Delhi’s negative role out in the open, it also casts a shadow over decision-making within the FATF itself. While it may not suggest that FATF decisions are all political, it does provide a peek into how countries try to influence these decisions not on merit but on the basis of their political priorities.

The Indian minister’s admission — brazen as it is — is proof enough that Pakistan may have, as suspected, been faced with shifting goalposts in terms of being judged for its actions. The FATF had announced on June 25 that Pakistan would continue to remain on the grey list until it addressed the single item on the original action plan that is still to be implemented as well as items on a parallel action list that was handed out by the watchdog’s regional partner the Asia Pacific Group. With Pakistan having made such appreciable progress in its actions, the July 25 decision was rather unexpected. Given this situation, the least that the FATF must do is to take stern notice of the Indian minister’s statement and admonish New Delhi for bringing the FATF into disrepute. If a perception is created that countries are settling scores using the FATF platform, then this will adversely impact the credibility of the international watchdog and undercut the mandate that it says it carries.

In the meantime, Pakistan should continue to progress on the remaining, important agenda item and take action against senior leaders of UN-designated terror groups. Pakistan has benefited by strengthening its existing laws and legislating new ones to fulfil FATF requirements and it should ensure effective implementation of these laws. The FATF should also acknowledge Pakistan’s efforts, despite the malicious manoeuvring by countries like India, and move swiftly to strike Pakistan’s name off the grey list. 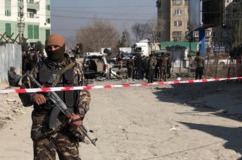