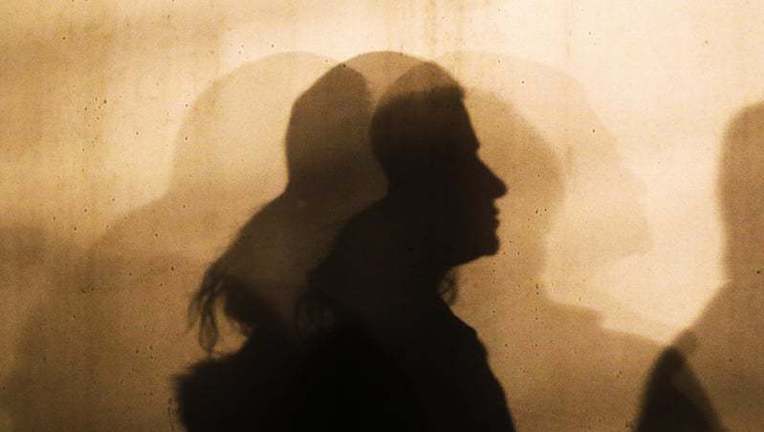 A man has been booked on charges of premeditated murder for allegedly brutally killing the daughter of a former Pakistani diplomat in Islamabad, it emerged on Wednesday.

Noor Mukadam, 27, daughter of Shaukat Mukadam, was found murdered at a residence in the capital's upscale Sector F-7/4 on Tuesday.

Police said she was “slaughtered” after being shot at. Another person was also injured in the incident.

A friend of the woman, identified as Zahir Zakir, was arrested over his alleged involvement in the murder. “The alleged killer is a son of a leading businessman of the country,” police earlier told Dawn.

Police obtained a three-day remand of the suspect from a local court, while officials said they were investigating the suspect’s motive for allegedly killing the woman.

A first information report (FIR) was registered against Zahir under Section 302 (premeditated murder) of the Pakistan Penal Code on the complaint of the victim's father late on Tuesday.

In his complaint, Shaukat Mukadam stated that he had gone to Rawalpindi on July 19 to buy a goat for Eidul Azha, while his wife had gone out to pick up clothes from her tailor. When he returned home in the evening, the couple found their daughter Noor absent from their house in Islamabad.

They found her cellphone number to be switched off, and started a search for her. Sometime later, Noor called her parents to inform them that she was travelling to Lahore with some friends and would return in a day or two, according to the FIR, a copy of which is available with Dawn.com.

On Tuesday afternoon, the complainant said he received a call from Zahir, son of Zakir Jaffer, whose family were the ex-diplomat's acquaintances. Zahir informed Mukadam that Noor was not with him, the FIR said.

At around 10pm the same day, the victim's father received a call from Kohsar police station, informing him that Noor had been murdered.

Police subsequently took the complainant to Zahir's house in Sector F-7/4 where he discovered that his "daughter has been brutally murdered with a sharp-edged weapon and beheaded," according to the FIR.

Mukadam, who identified his daughter's body, sought the maximum punishment under the law against Zahir for allegedly murdering his daughter.

The grisly murder of the woman sparked fresh debate about the safety of women in the federal capital, with the hashtag #JusticeForNoor attracting tens of thousands of tweets.

This was reportedly the third brutal attack on a woman in the country in the past few days.