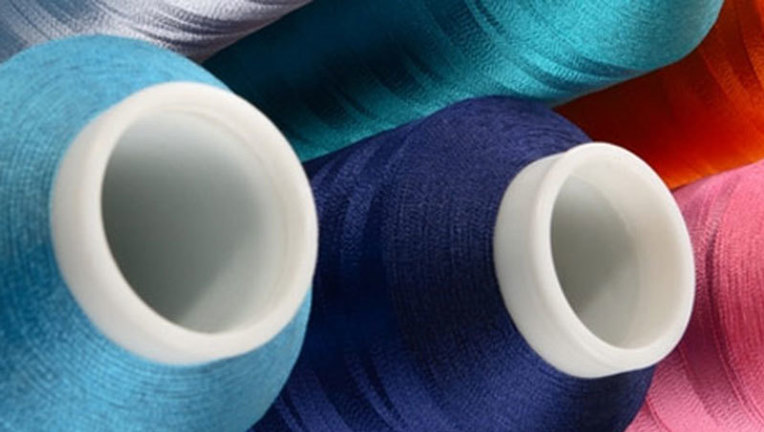 LAHORE: Service Fabrics, a shell company recently acquired by a manufacturer of industrial and medical gases and medical purpose glass tubes and vials, aims to raise $15 million through an issue of right shares in a fast-track corporate revival plan as a sign of increased capital market fundraising activity in Pakistan.

The company in a recent filing has informed the Pakistan Stock Exchange that it will issue a further 234,116,328 ordinary shares at par value (ie at Rs10 each) by the issue of right shares to be offered to the members in proportion of approximately 1,486 right shares for every 100 ordinary shares held.

The share transfer books will be closed from Aug 13 to 19 (both days inclusive) to determine the entitlement of the right shares.

“These funds will be used for investment in the setting up of two manufacturing plants: one for supercapacitor green energy storage devices and the other for a calcium carbide chemical plant,” Aftab Ahmed Chaudhry, a capital market veteran, who had helped Ghani Global Group acquire Service Fabrics and is now leading the company’s revival and restructuring, told Dawn on Monday.” Both of these industrial ventures would be the first of their kind in the country and result in diversification of industrial base in Pakistan.”

The company, being renamed as G3 Technologies, had recently been given a fresh lease of life by the Lahore High Court by tossing up the winding-up proceedings initiated by the corporate watchdog during 2016. The court gave approval of the revival plan after its shareholders came up with an innovative business plan to restructure the bankrupt firm.

Mr Chaudhry, who largely works for the restructuring of the troubled listed companies so that the shareholders can extract maximum benefit from the value-creation opportunities in the process, says there are about 122 companies or about 20 per cent of the total listed universe on the defaulter counter of the country’s stock exchange, which needs revival of various kinds.

According to the market plan, Mr Chaudhry said, the leftover right shares will also be funded by the Ghani Group. “The start of production of the supercapacitors in Pakistan will be a welcome respite for the domestic electricity consumers whose lives and businesses have been badly affected by frequent power outages and increasing energy prices in the country. Supercapacitors are hybrids of batteries and standard capacitors having higher energy density and longer life span as they can go through one million charge cycles as compared to standard lead-acid batteries that withstand only about 1,000 charge cycles,” he said.

The indiginisation of supercapacitors would enable their usage for the backup energy storage purposes in critical industries such as aviation, defence, medical and cellular entities, grid stations, manufacturing plants, mobile tower stations etc, besides the household consumers. 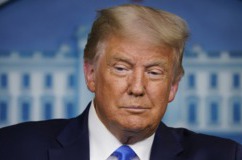 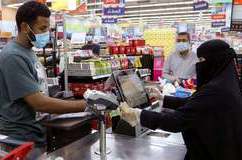