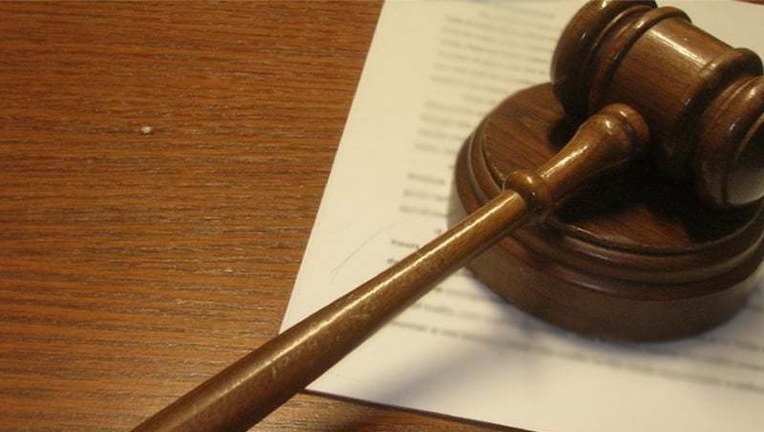 ISLAMABAD: A judicial magistrate of Islamabad on Wednesday sent four suspects in couple harassment case to Adiala jail on judicial remand after the police concluded the preliminary investigation.

The accused were brought to the sessions court in an armed personnel carrier.

When the judge took up the case, the police at the outset requested sending the accused to judicial remand.

Subsequently, the judge remanded them into judicial custody till July 30.

Meanwhile, the public prosecutor Sajid Cheema informed the judge that a separate FIR had been registered against Adrass Butt for manhandling a gym owner and his wife in Sector I-9. According to the prosecutor, the police is trying to apprehend the accomplices of Butt in the case registered with the Industrial Area police.

The judge sent Butt on judicial remand to Adiala jail in the second case as well.

The duty magistrate asked the police to produce all the four suspects of the E-11 couple harassment case on Aug1.

So far the police have arrested six suspects in connection with the case. Apart from four who had been sent to jail, the other two, Mohib Bangash and Bilal were also in judicial custody.

Usman Abrar, brother of Usman Mirza, and other accused are still at large.

During an earlier proceeding the prosecution informed the court that 14 people were involved in manhandling the couple and filming them for two and a half hours at gunpoint.

The prosecution told the court that after filming the couple the suspects had been collecting extortion from the victim on a regular basis.

As per prosecution, the victim, a resident of Dhok Chaudhrian, has been blackmailed and forced to pay Rs1,125,000 on different occasions and a fraction of extorted money has been recovered from the house of an accused Adrass Butt.