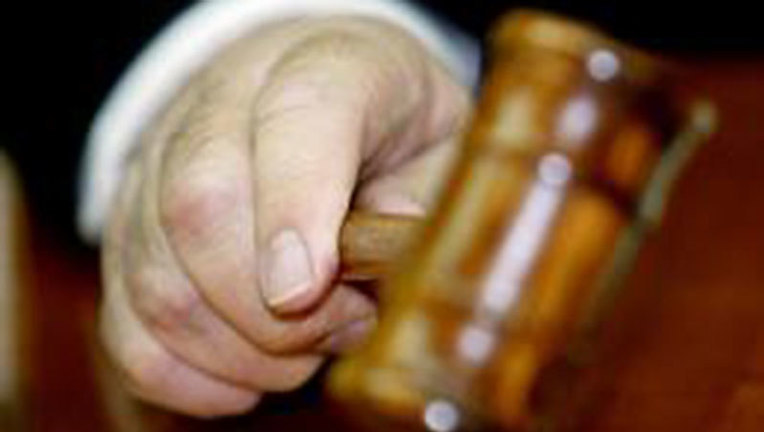 KARACHI: A local court on Monday remanded in police custody six personnel of the Crime Investigation Agency (CIA) detained for allegedly attempting to smuggle 76 kilograms of charas in a police mobile van.

Rangers reportedly arrested six personnel of the CIA-Jamshoro in Clifton on Sunday for allegedly bringing the contraband to sell it to someone in Karachi.

On Monday, the investigating officer produced them before the judicial magistrate (South) to seek their physical remand in police custody for interrogation and investigation. The IO stated that the police team allegedly had brought the drug to Karachi from Jamshoro in a police mobile van (SPF-684) to sell it to someone in Clifton, where they were arrested on a tip-off.

He added that during checking of the van 76kg of charas was found in the vehicle, adding that it was packed in some 64 packets.

The suspects allegedly disclosed that they belonged to the CIA police of Jamshoro and were sent to Karachi by their officer-in-charge, Inspector Nisar Bhatti, to hand over the drug to someone in Shirin Jinnah Colony, added the IO.

They were arrested with four official sub-machine guns.