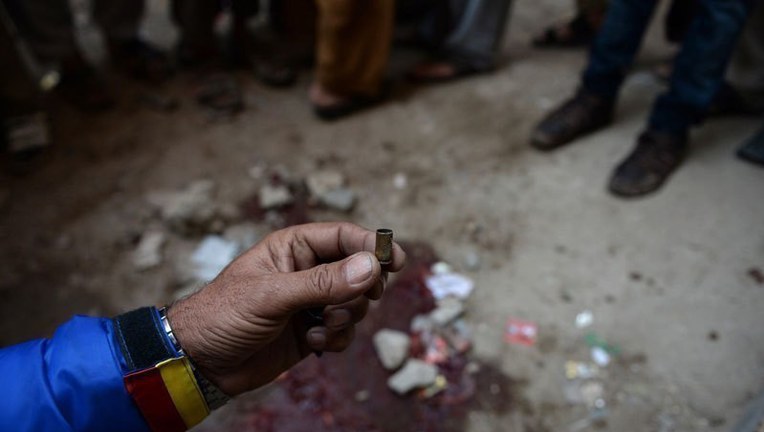 LOWER DIR: A police constable identified as Mohammad Sadiq, a resident of Shago Kas, was killed when unknown attackers opened fire on him near the Timergara general bus stand here on Tuesday, police said.

The attacker escaped from the scene after the incident. The Timergara police station have registered a case and started investigations.

The motive behind the incident is stated to be old enmity.

Relatives of the slain policeman said the victim’s father, Bostan, was killed by one Amir Bahadar a few years ago while the accused had migrated from the village. They said both the victim and accused are relatives.