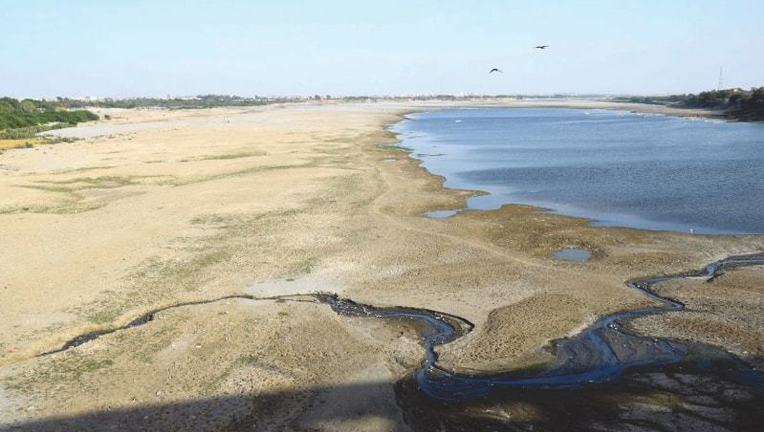 SHANGLA: The residents of Bisham city on Monday complained about an acute water shortage blaming it on the damage caused by the recent rains to water schemes.

A jirga was held in Butyal Masjid, where the local elders and former councillors were in attendance.

They, however, said the schemes struggled to fulfil needs due to the rising population.

The participants said while water was not available for commercial properties, the pipelines supplying water to domestic users required repair for a long time.

They said failure of the authorities to repair those pipelines had caused an acute water shortage in the city.

The elders said whenever the rain lashed Bisham, water supply to people got suspended.

They complained that the people had to fetch water from the Indus River for domestic use.

He said the women risked their life in the rainy season to get water from the Indus River.

“The government should take steps to address water shortage permanently and the launch of a mega water scheme is one of them,” he said.

Jirga member Zahid Khan said the main water supply to Butyal was disconnected at the source leading to the damage and submerging of pipes in the river.

He demanded the laying of pipes on an emergency basis to restore water supply to the city.

The jirga demanded of the local MPA to get a large tubewell approved for the area to address water shortage.

ACCIDENT: A child was killed and five members of his family were injured as a mini jeep they travelled in fell into the Khan Khwar River in Saidanu Serai area here on Monday.

Spokesman for Rescue 1122 Rasool Khan told Dawn that the family met the accident as it was returning after going Eid shopping in Karora Bazaar.

The spokesperson said the injured were referred to the Saidu Teaching Hospital, Swat, after being given first aid at the Karora rural health centre.