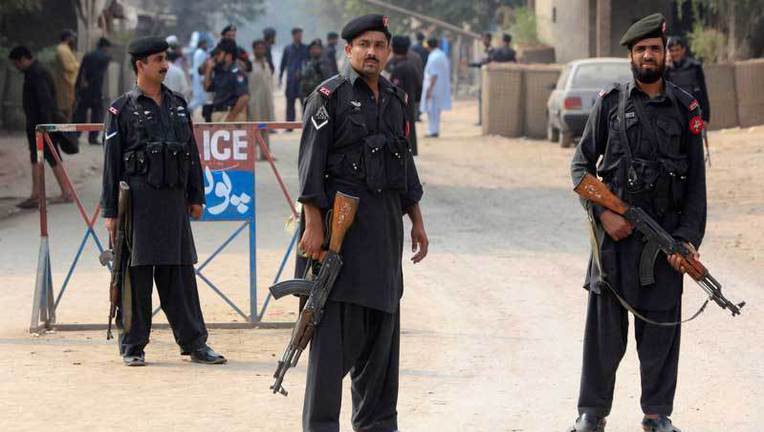 BAJAUR: The authorities have approved security plan for Eidul Azha and decided to deploy more than 250 additional police personnel at important public places in Bajaur tribal district on the festive occasion.

According to a statement, security arrangements for Eidul Azha were finalised in a meeting held here with District Police Officer Abdul Samad Khan in the chair.

Besides other high ranking officers, the meeting was also attended by station house officers of all the police stations. The meeting decided that more than 250 additional police personnel would be deployed at important public places across the district during the Eid.

The routine leaves of almost all police personnel were cancelled. Three policemen would be deployed outside each mosque and Eidgah in the urban localities of the district on Eid day.

The district police officer directed the officials to make all out efforts to maintain peace in the region, especially during the Eid days.

He ordered the SHOs to ensure patrolling on regular basis in their respective areas.

He said that strict action would be taken against the negligent officials. The meeting also imposed ban on firing in the air, one-wheeling and driving vehicle without licence during the Eid days across the district.

The participants of the meeting urged residents of the district to cooperate with police in maintaining law and order. They said that violators of the ban would be dealt with strictly.

Meanwhile, residents of several areas in the district celebrated Eidul Azha on Tuesday.

Local people said that most of the residents of far-off areas of Mamond, Nawagai and Chamarkand celebrated Eidul Azha with Saudi Arabia.

They slaughtered sacrificial animals after offering Eid prayers in mosques and at open places.

However, the residents of Khar, Barang, Salarzai and Utmankhel tehsils will celebrate Edul Azha on Wednesday (today) as they follow the government’s announcement of moon sighting. 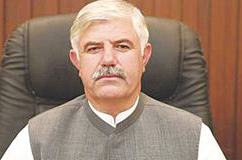 Massive reforms under way in tax regime in KP: CM