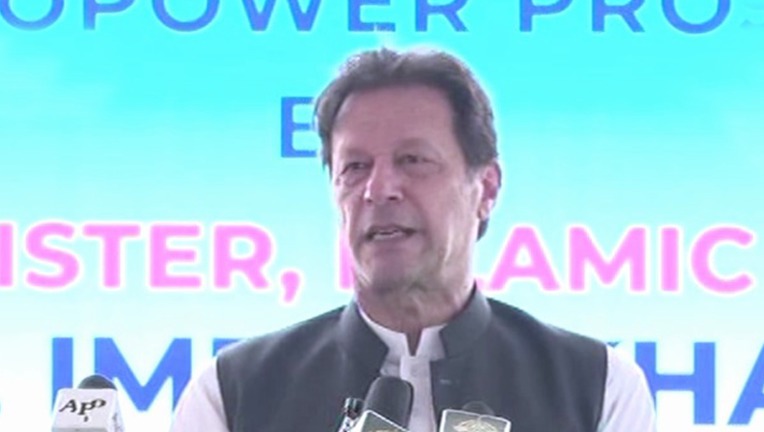 Prime Minister Imran Khan on Thursday took exception to erstwhile rulers for their lack of foresight and long-term approach, saying “election-to-election” planning of former leaders had put the nation in a difficult position.

Addressing a ceremony after performing groundbreaking of Tarbela 5th Extension Hydropower Project, the premier said a plan to build Bhasha dam was conceived in 1984 but it couldn’t be materialised. “Either they [former rulers] lacked vision or they thought of their five years of power and our nation suffered dearly in its wake.”

According to official documents, three power generating units each with 510 megawatts capacity would be installed at Tunnel 5 of Tarbela dam’s reservoir with a total cost of $807 million.

The prime minister regretted that the electricity being produced by Pakistan was the costliest in the world, saying “unfortunately the contracts we have signed bind us to ensure capacity payment, and as a result our people have to pay the price of it.”

Premier Imran said the country could have generated power through hydropower resources, but it didn’t choose to.

“Our industries are provided costly power and they can’t compete in the world until we subsidise power to them,” noted Imran.

He said the core reason behind China's success was its planning for the future. “And our election-to-election planning has pushed our nation to face the challenges we are facing today.”

The premier said the Tarbela 5th Extension Hydropower Project will add to the life of Tarbela dam “because sediment is a few miles away from the dam and the tunnel will help flush it.”

Similarly, he said, it was important for Dasu and Diamer-Bhasha dams to be completed on time because silt flowing towards the dams will get slower and it will prolong these dams' operational capacity.

“We have decided to build 10 dams in 10 years including Diamer-Bhasha and Dasu dams and these constructions will help water storage.”

He said the construction of several dams had started and Mohmand dam will be completed by 2025 while Diamer-Bhasha dam was expected to be ready by 2028.

The PM reiterated that global warming was a crucial issue faced by the world at the moment, noting that a top scientist had released a report indicating rapid increase in world temperature.

Countries like Turkey, Greece, Russia and Italy are witnessing fires unlike any seen before, the premier added.

He said Jacobabad was declared the hottest city in the world, and in this worrying scenario, “it's the need of the hour that we generate electricity which should not exacerbate global warming.” 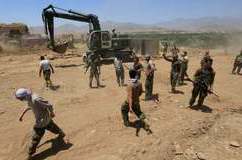 US frustration mounts over Afghan failure to halt Taliban 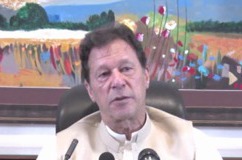 Not waiting for phone call from Biden, says PM Imran