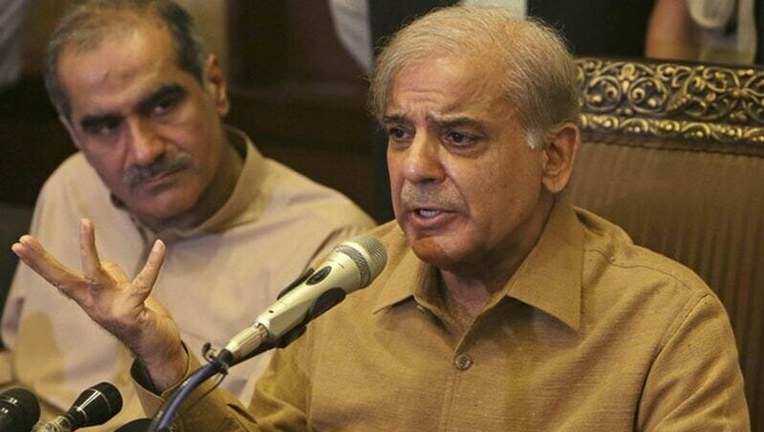 In a statement issued here on Sunday, he said farmers are running from pillar to post and standing in long queues to get hold of a fertiliser bag but of no use as both urea and DAP (di-ammonium phosphate) are being sold in black market or being smuggled out of the country as the government was “missing from the scene as usual”.

Mr Sharif, who is also opposition leader in the National Assembly, demanded that the government check smuggling of the compost and put an end to exploitation of the farming community.

He said that the masses, particularly the farmers, were paying the cost of every ‘incompetence’ and ‘ineptness’ of the government.

He questioned where the government was when the farmers were crying that the fertiliser was being smuggled out. He asked why the government did not take precautionary measures when there were reports that urea rates in the international markets were much higher than in the country.

He believed that the shortage of urea was only because of the mismanagement and corruption of the ruling PTI.

He said unavailability of urea means a reduction in the farm production and resultantly new problems (of food inflation).

He regretted that an agrarian country that used to export wheat and sugar is forced to import the two products.

The PML-N leader recalled that DAP cost Rs4,000 per bag when his party was in power, while it was not available now at Rs10,000 per bag and asserted that having no control on the prices is a failure, incompetence of, and extreme mismanagement by the government.

He challenged the cotton crop figures released by the government and recounted the steps the PML-N government had taken for the agriculture and irrigation sectors.