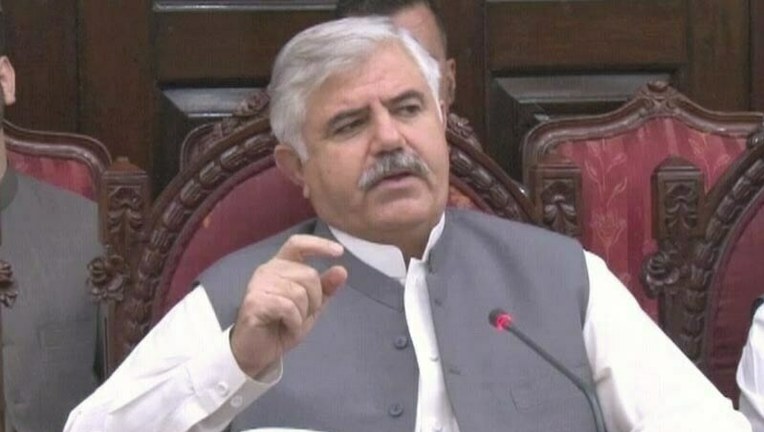 PESHAWAR: Khyber Pakhtunkhwa Chief Minister Mahmood Khan said here on Wednesday that the federal government had withheld Rs17 billion funds of the merged districts after the ouster of Imran Khan as prime minister.

Addressing the oath-taking ceremony of the Peshawar District Bar Association (PDBA), Mr Khan said that since the change of government at the centre, KP had been facing serious problems with regard to release of funds and other matters related to the federal government, according to a statement issued here.

He said that efforts were also under way to exclude development projects of the province from the federal Public Sector Development Programme (PSDP).

“It is feared that the provincial government will have to face problems regarding gas in coming days,” he said.

The chief minister urged upon the lawyer community to come forward and support the provincial government in its legal and constitutional struggle to protect the rights of the province.

He said that work on 28 different development projects was in progress in the province which would be completed at a cumulative cost of Rs14 billion in the law and justice sector.

On this occasion, the chief minister announced a special grant of Rs40 million for the PDBA and assured that the projects regarding provision of various facilities to lawyers in the Peshawar judicial complex would be reflected in the budget for next financial year.

Earlier, talking to mediapersons during his visit to the Khyber Teaching Hospital, the chief minister said that the provincial government provided flour to the people on subsidised rate of Rs800 per 20kg under Ramazan package, adding it had been decided to extend this package up to June 30, 2022. 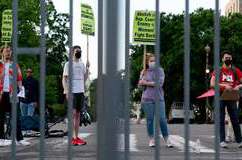 US Democrats throw down gauntlet with symbolic vote on abortion