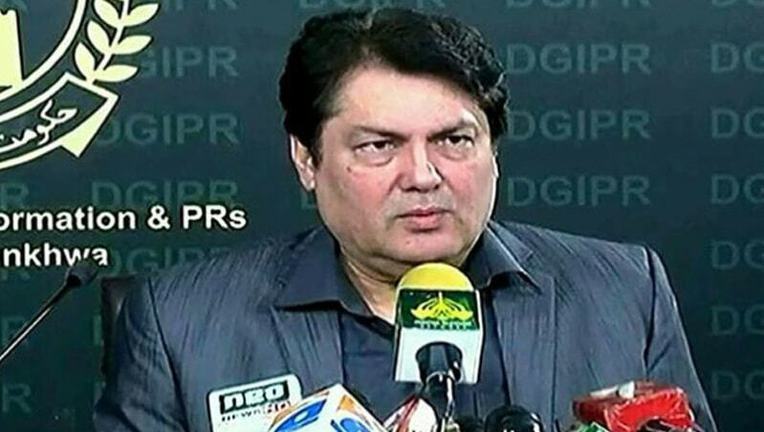 MANSEHRA: Special adviser to the chief minister for information Barrister Mohammad Ali Saif has said the federal and Punjab governments are trying in vain to create a wheat flour crisis in Khyber Pakhtunkhwa as the latter has sufficient stocks of that staple part of diet to meet the local demands.

Accompanied by local PTI MPA Babar Saleem Swati and party office-bearers Dr Iftakhar Zaidi, Taimur Saleem and Kamal Saleem Swati, the CM’s aide said the Punjab government had banned the transportation of wheat and flour to KP in an attempt to create food insecurity in the province.

He said KP largely depended on wheat supply from Punjab.

Mr Saif said the international monetary institutions and governments were reluctant to give loans to the ‘imported’ federal government triggering fears about higher inflation in the country. He said the ruling coalition had falsely promised inflation control and strengthening of the local currency before coming to power.

The CM’s aide complained that the US dollar’s rate was going up and up causing unprecedented increase in the prices of essential commodities.

He also alleged that the federal government was hampering the smooth functioning of the Khyber Pakhtunkhwa government by delaying the release of funds, including those meant for tribal districts.

Mr Salah reached the Chatterplan grid station along with former federal minister Azam Khan Swati amid sloganeering by PTI activists. He said the power project was completed with the funds allocated for him but the PML-N leaders were trying to claim credit for it.

FINED: The food department on Friday fined owners of several eateries and hotels in Balakot area for selling unhygienic food and beverages.

A joint team of the food and police departments led by assistant food controller Uzma Shah took action during a surprise visit to the markets and bazaars. 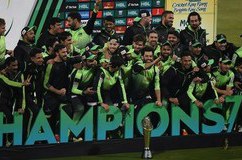