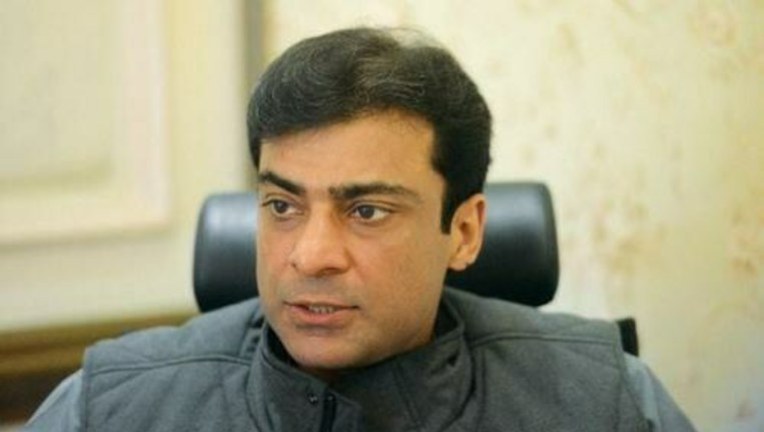 LAHORE: A Lahore High Court larger bench on Thursday observed that the court did not issue a direction to the president of Pakistan but asked him to resolve, being the head of the state, the matter relating to the oath of Chief Minister Hamza Shehbaz.

“What is wrong in it if the court asks the head of the state to take notice of a situation,” Justice Sadaqat Ali Khan, who headed the bench, asked the counsel of the Pakistan Tehreek-i-Insaf (PTI) and PML-Q.

The parties filed intra court appeals (ICAs) against the decisions of two different single benches regarding the oath taking of the chief minister.

Advocate Imtiaz Rasheed Siddiqui, lead counsel for the petitioners, argued that the single benches passed the impugned orders without giving an ample opportunity of hearing to the attorney general and the advocate general of Punjab.

He said the court did not give time to the governor to apply his mind in the matter and Hamza kept filing petitions back to back. He said the governor was not bound to implement the certificate of election issued by the deputy speaker.

The bench asked the counsel as if he was defending the governor or the petitioners/political parties.

However, the counsel denied the perception.

The bench observed that the court could issue a direction for the implementation of the constitutional obligations after holding summary proceedings if deemed that the office of the chief minister could not stay vacant.

The bench observed that it would examine the reasons behind the delay in the oath-taking ceremony of the chief minister.

The counsel argued that the oath taking of the chief minister suffered from various legal lacunas.

The bench adjourned further hearing till May 31 and announced to hear the matter on a daily basis.