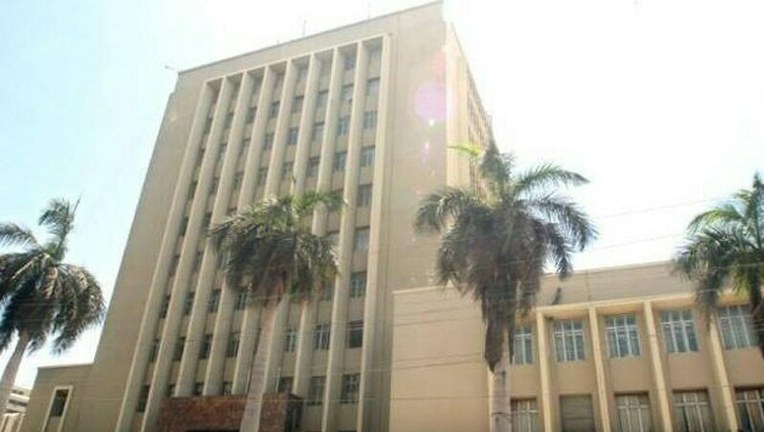 KARACHI: The banking sector posted a growth of 19.6 per cent particularly due to much higher private sector participation in the economic growth during the calendar year 2021, said the State Bank of Pakistan (SBP) on Tuesday.

In its Financial Stability Review (FSR) for CY21 issued on Tuesday, the central bank presents the performance and risk assessment of various segments of the financial sector including banks, non-bank financial institutions, financial markets, financial market infrastructures and non-financial corporate.

In the context of strong economic expansion, the financial sector manifested steady performance while its financial and operational resilience remained intact, observed the review.

“The financial sector’s asset base expanded by 15.6pc in CY21, while financial markets observed a relatively contained volatility compared to last year,” said the report.

The banking sector— the major part of the financial system—posted strong growth of 19.6pc (14.2pc in CY20), which was particularly aided by a surge in private sector advances,” said the report.

The expansion was well supported by healthy deposits growth of 17.3pc, while banks also increased reliance on borrowing from the banking system, said the report, adding that the credit risk of the banking sector remained contained as gross NPLs (non-performing loans) ratio declined by 130 basis points to 7.9pc.

“On the performance front, the earning indicators observed improvement as ROA (return on assets) stood at 1pc and ROE (return on equity) improved to 14.1pc,” said the report.

Due to the improved earnings, banks’ solvency remained strong as reflected in the high Capital Adequacy Ratio of 16.7pc that stayed well above the minimum domestic regulatory benchmark of 11.5pc and international benchmark of 10.5pc, it added.

Non-Bank Financial Institutions (NBFIs) witnessed 190pc growth in CY21 (compared to 27pc growth in the previous year), said the report, adding that three housing finance companies were established in CY21 as a result of the government’s initiatives to promote the housing sector.

From the demand side perspective, the FSR reveals that the Non-Financial Corporate sector showed a marked improvement in profitability, business turnover, efficiency and debt repayment capacity.

The Islamic banking segment also posted strong performance with a 30.6pc increase in its asset base during CY21, extending its share by 160 bps to 18.6pc in the banking sector. Microfinance banks, which exhibited a reasonable growth, observed an inch up in infection rate and deterioration in earning indicators.

Since the launch of its P2P (person to person) component in February 2022, the number of Raast IDs registration surpassed the 10 million mark, with an aggregated value of transactions crossing Rs36bn. Similarly, the Roshan Digital Account initiative, which was introduced in late CY20 crossed 416,000 accounts with a cumulative inflow of over $4.4bn by the end-May.

For catering to cybersecurity risk, which is mainly associated with increasing use of technology and evolving digital payment landscape, SBP took various measures during the year to enhance industry’s resilience against the risk,” said the report.

The risks to financial stability are contingent upon the strength of external buffers, policy continuity, and overall macroeconomic conditions in the context of developments on the geopolitical front in Europe, global commodity prices and global financial conditions, the report added.

“Stress test results, in the meantime, show that the banking sector is expected to maintain a reasonable resilience against various hypothetical adverse economic shocks over the projection period of three years,” said the report.