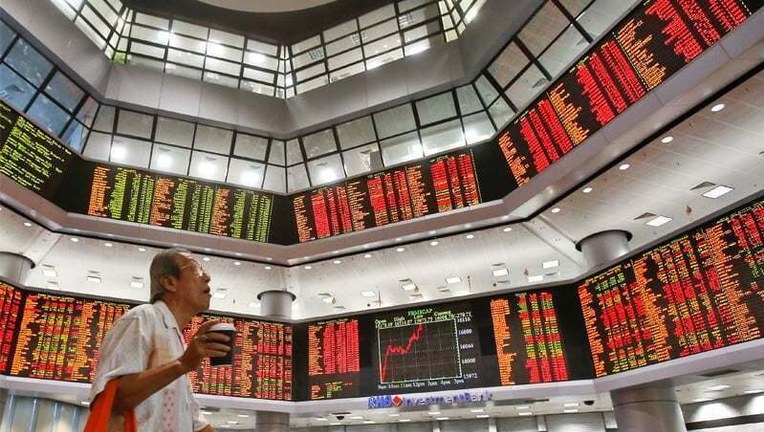 LONDON: Stock markets rose Tuesday as calm returned following last week’s rout, but analysts warned that recession fears have not gone away and will cause more turmoil.

After a three-day holiday weekend, Wall Street burst higher, with the Dow up 1.9 per cent while the broad-based S&P 500 gained 2.6pc and the tech-heavy Nasdaq shot up 3.2 percent in late morning trading.

European equities rose for a second straight day, but pared down some of their gains from the morning.

Oil prices extended gains on hopes of improving energy demand in key consumers China and the United States, while the euro climbed on the prospect of rising eurozone borrowing costs.

“Risk appetite has managed to recover for now, perhaps because we get a much needed-break from central bank decisions this week,” IG analyst Chris Beauchamp told AFP.

“But while a bounce is overdue, it is probably only temporary.” There remains an overarching sense of gloom as traders speculate that the sharp lift in borrowing costs around the world will tip economies into recession.

The focus this week is on Federal Reserve boss Jerome Powell’s two days of testimony to lawmakers in Washington, which will be closely watched for clues regarding the bank’s plans for fighting surging consumer prices.

“Where we go from here depends largely on whether Federal Reserve Chair Powell spooks the markets with his pre-released comments and what inflation data from the UK shows tomorrow (Wednesday),” City Index analyst Fiona Cincotta told AFP.