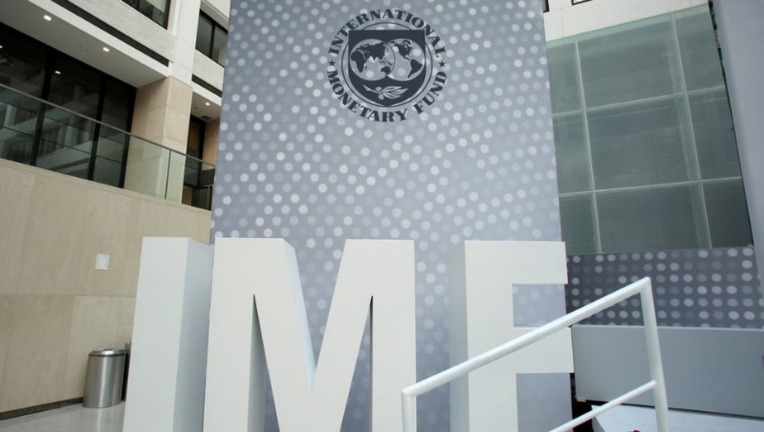 • Petroleum levy of Rs5 to be imposed each month, up to Rs50
• Rs200bn in provisions for salaries, pensions set aside, to be replaced by ‘rainy day’ fund
• Tax collection target revised upward by Rs422bn; firms to face poverty tax in various slabs

ISLAMABAD: In a breakthrough, Pakistan and the International Monetary Fund (IMF) on Tuesday night reached an understanding on the federal budget for 2022-23, leading to revival of the extended fund facility (EFF) after authorities committed to generate Rs436 billion more taxes and increase petroleum levy gradually up to Rs50 per litre.

The understanding was reached during a meeting, held via video link, between the IMF staff mission and the Pakistani economic team, led by Finance Minister Miftah Ismail.

The IMF mission will finalise monetary targets with the State Bank over the next couple of days and, in the meantime, share the draft of a Memorandum of Economic and Financial Policy (MEFP).

The MEFP would also contain certain prior actions that would be necessary for implementation before the IMF board takes up Pakistan’s case for approval and the subsequent disbursement of about $1bn next month.

“We have now locked the budget in consultation with the IMF,” Finance Minister Ismail told journalists, adding that all budget-related issues had been settled with the Fund.

The IMF is also expected to issue a statement confirming substantial progress on the fiscal framework, the two sides agreed. Top government sources said that to win over the IMF mission, the Pakistani side had agreed to start charging on all POL products a petroleum development levy which will be gradually increased by Rs5 per month to reach a maximum of Rs50.

The government also agreed to do away with provisions for additional salaries and pensions, for which Rs200bn had been set aside as block allocation. Instead, a separate allocation of contingencies had been made but that would be strictly meant for emergencies likes floods and earthquake so that amount remains unspent.

Pakistan also committed to deliver a Rs152bn primary budget surplus, which means the revenues would finance all expenditures — other than interest payments — and still leave Rs152bn surplus in the national kitty.

The sources said the IMF team will now finalise targets for net international reserves and net domestic assets, but everything on part of the agreement had been settled. The IMF team would share its draft MEFP with the government on Friday, sources said.

The coalition government has agreed to revise upward the annual tax collection target by almost Rs422bn for the year 2022-23 by taking additional tax measures, in a bid to placate the technical team of the International Monetary Fund (IMF).

Sources said that the additional measures will only hit the affluent class.

Although the coalition government shied away from unpopular tax measures for fear of political backlash in its first budget and pinned its hopes on achieving maximum revenue from higher than expected inflation and economic growth, the low revenue target did not go down well with the IMF, which asked Islamabad to take additional measures to make the revenue collection target more realistic.

The Fund’s preliminary estimates that additional measures will be needed were conveyed to the finance ministry soon after the announcement of the budget.

Official sources told Dawn that a formal agreement has been reached following FBR assent to revise its annual collection target from Rs7004 billion to Rs7426billion for the year 2022-23. This increase has all but cleared way for the resumption of the IMF programme, sources said.

One of the major decisions, according to insiders, was to increase tax rates in higher slabs for those earning higher salaries. As of today, the exemption up to Rs1.2 million will remain intact, sources said.

The calculations of the finance ministry regarding tax measures especially revenue that will come from inflation was very on a lower side. Finance ministry projects inflation at 11.5pc while the FBR projections show it at 12.8pc. However, the impact of higher inflation on revenue collection will be much more, as per new estimates.

In the budget, the FBR revenue base was projected at Rs5.818 trillion for the year 2021-22, which is now estimated will be around Rs6.1 trillion. This improvement in the base figures will also help FBR to achieve the revised revenue target. 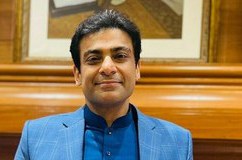