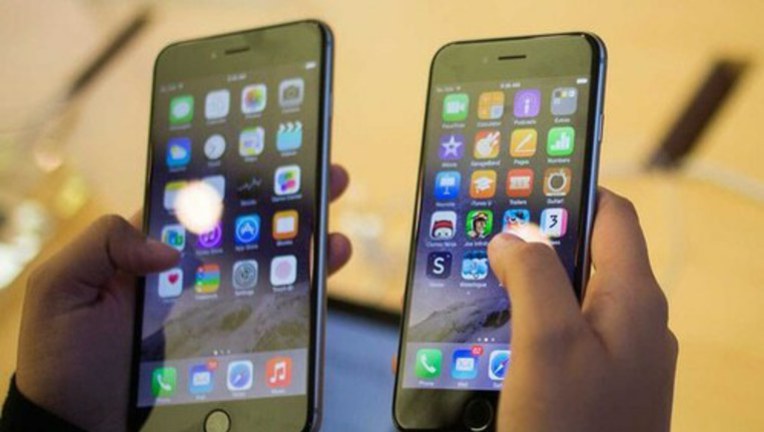 KARACHI: Scores of people having non-Pakistan Telecommunication Authority (PTA) approved cell phones rejoiced to see local cellular networks on their handsets again. They took to social media to advice others to activate their subscribers’ identification module (SIMs) in their blocked phones.

After 60 days of their arrival in Pakistan and without depositing required duty / tax, non-PTA approved phones cannot be used with a SIM card in the country. Such phones can be connected to a WiFi network and used.

While some consider it as a technical glitch, rumours are rife that the Shehbaz Sharif-led government has abolished the hefty tax on expensive cell phones and directed the Pakistan Telecommunication Authority (PTA) to unblock the devices.

However, their joy is not going to last for long, as the PTA has explained that unblocking an unspecified number of non-PTA approved cell phones was a regular exercise aimed at encouraging people to deposit tax to continue to use the services.

PTA spokesperson Khurram Ali Mehran told Dawn that it’s a persuasive drill by the authority to encourage people to register their phones and pay the taxes.

He said random phones were allowed to operate and these would automatically be blocked anytime within 60 days.