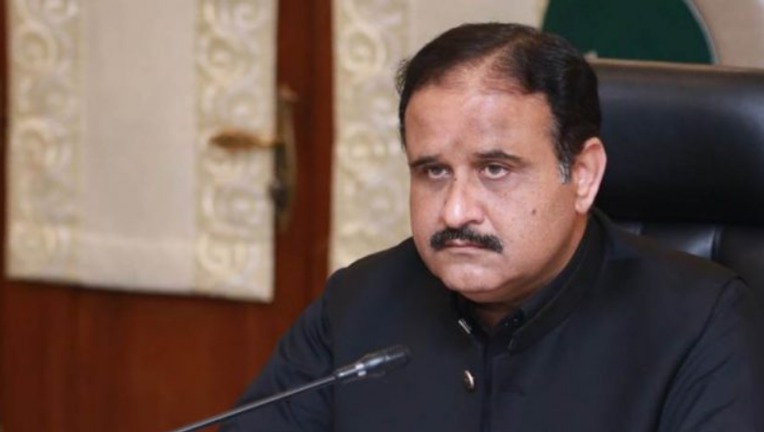 A Dera Ghazi Khan ACE team conducted raids to arrest the brothers and relatives of Usman Bazdar. However, no arrests have been made yet.

A Lahore High Court bench has granted interim bail to Usman Buzdar and his brothers in a fraud case.

When this correspondent contacted Jafar Buzdar, he confirmed that raids were conducted at their houses in Dera Ghazi Khan and Taunsa Sharif while he was with his elder brother Usman Buzdar at his home in Multan. He said the high court had granted protective bail to him and his brothers.