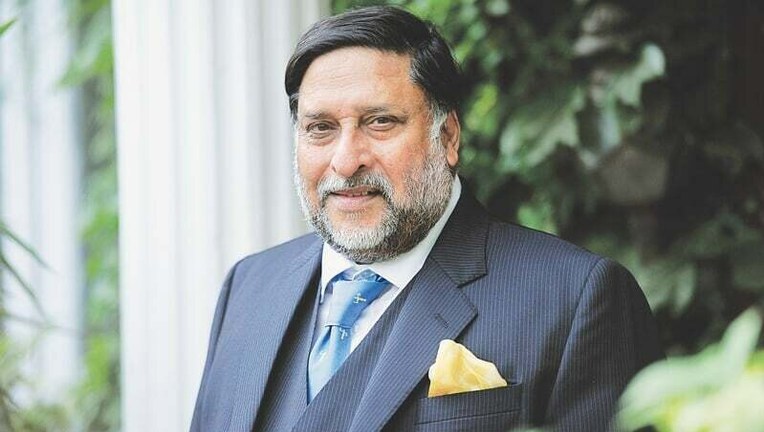 ISLAMABAD: President Dr Arif Alvi has approved appointment of retired Justice Ali Nawaz Chowhan as the honorary consul of the Republic of the Gambia in Islamabad with consular jurisdiction over the entire territory of Pakistan.

The president approved the appointment after Foreign Minister Bilawal Bhutto Zardari recommended the appointment of Justice Chowhan – a Pakistani judge – who also served as the Chief Justice of Gambia from March 6, 2014 until May 12, 2015.

Earlier, the judge started his judicial career as a district judge in 1977 and later elevated as the judge of the Lahore High Court Rawalpindi Bench where he served from 1999 to 2005.

Justice Chowhan was later appointed in 2006 as judge for the Yugoslavia Tribunal for three years and remained a judge for Unesco since 2010.

He was also appointed as first chairman of Pakistan’s National Commission on Human Rights (NCHR) in 2015.

The president on June 10 had approved the appointment according to the commission and allowed Justice Chowhan to enjoy all the privileges, immunities and advantages as the honourary judge. 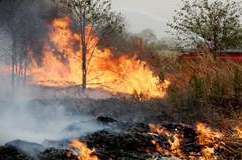