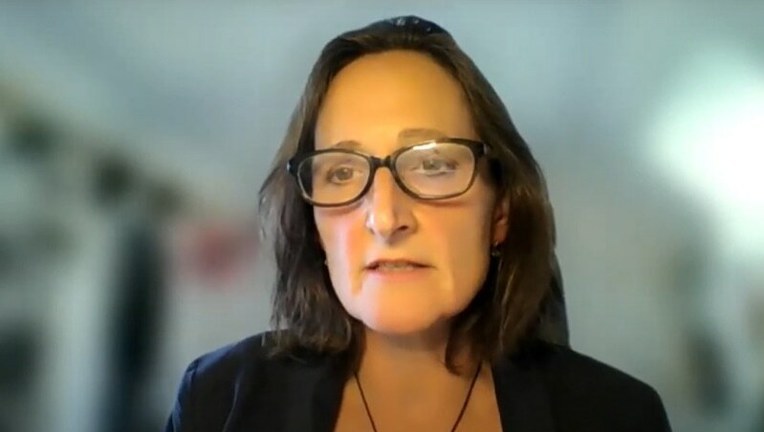 KARACHI: Speakers at a seminar on Wednesday criticised the World Bank for messing up Pakistan’s energy sector by supporting fossil gas and financing LNG infrastructure in recent years.

Organised by the Alliance for Climate Justice and Clean Energy, the seminar participants unanimously called the country’s shift to fossil gas a costly mistake that has contributed to disproportionately high reliance on imported LNG obtained at exorbitant spot prices.

“Plans to expand gas infrastructure in Asia pose one of the greatest threats to meeting goals of the Paris Agreement and averting the most catastrophic impacts of the climate crisis,” she said, noting that the World Bank shouldn’t follow such a risky strategy.

Seminar participants Haneea Isaad of the Institute for Energy Eco­nomics and Financial Analysis (IEEFA), along with M. Abdul Rafay and Zain Moulvi of the Alternative Law Collective, discussed at length many World Bank-supported gas projects that have now “imperilled” Pak­istan’s transition to cleaner energy.

For example, the International Finance Corporation (IFC), which is the private-sector arm of the World Bank, mobilised in 2015 about $64.5 million in financing for Engro Cor­poration to support the construction of the country’s first LNG terminal. It was part of the World Bank Group and IFC’s strategy to mobilise up to $10 billion in investments to address the power shortage in Pak­istan.

Mr Moulvi said the country would’ve benefited from a clean and dependable energy supply today had these investments been made to support the transition to renewable energy.

Fossil gas is “inherently undependable” and volatile in supply terms, he said. Almost half of the LNG consumed in the country today is bought on the spot market, which has forced the country to pay exorbitant prices. The surge in global gas prices is due to shortages in Europe, which have pushed Asian LNG to records levels.

LNG expansion in the country is still growing following the World Bank’s earlier financing that has led to increased dependency on imports. Besides the Pakistan Stream Gas Pipeline, the two Floating Storage Regasification Units are in the planning stage. In addition, one combined-cycle gas turbine power project reached financial close in 2021, which will have a life cycle of 30 years. There’re consumer concerns that the power plant may turn into another stranded asset, further resulting in increased electricity and gas prices, he said.

This project is being financed through 75 per cent commercial debt arranged from local banks, including Habib Bank Ltd, which has a “history of financing fossil fuels” as it received in 2015 about $225m in the World Bank financing to develop five Thar coal-to-power projects.