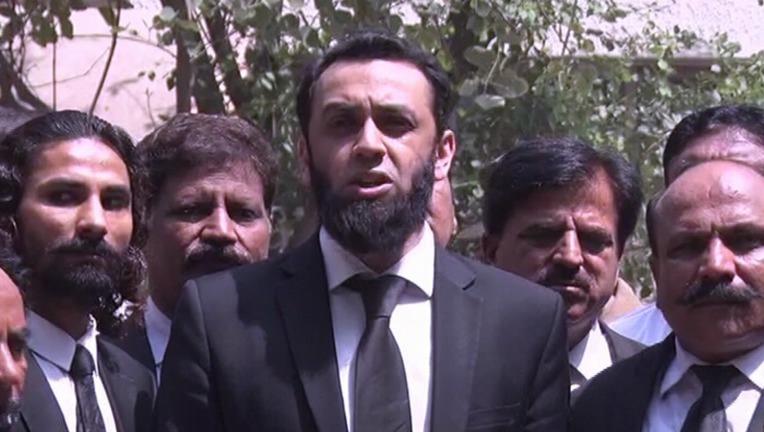 LAHORE: Ruling coalition partners, the PML-N and PPP, have pledged to contest the July 17 by-polls in Punjab jointly, as nominees of the latter were directed to withdraw their candidatures for all the 20 vacant seats.

Mr Murtaza said his party had decided to withdraw its candidates in the by-polls in the larger national interest, but would contest against the PML-N in the next general elections.

The support comes in the wake of a statement by the PPP leader a day ago in which he had criticised the coalition partner, the PML-N, for allocating portfolios to its ministers but delaying it for the PPP members of the provincial cabinet on one pretext or the other.

He was assured that the portfolios of PPP ministers would be announced immediately after passage of the provincial budget.

Mr Tarar thanked PPP chairman Bilawal Bhutto-Zardari and his father Asif Ali Zardari for extending support to the PML-N nominees in the by-polls in Punjab. He said had the father and son not played their role in the ouster of Imran Khan, the PML-N would not have been able to make a government in Punjab.

He further said the PPP would be taken along not only in the election, but also governance matters.

As the home minister, he announced that there would be a complete ban on display of arms under Section 144 of the PPC in the 20 constituencies of the province where by-polls were going to be held. Those violating the ban would be taken to task irrespective of their party affiliations, while two armed guards or as per need were being deployed for each contesting candidate.

Mr Khan, who is the provincial law and parliamentary affairs minister, claimed the PTI would be defeated in all the 20 constituencies in the by-polls.

Responding to a query, he said the economic condition of the country as well as of the province was no longer a secret, but the incumbents had to prioritise saving the state and economy. He lamented that the previous government did not impose duties during its last eight months in power in violation of the agreement signed with the International Monetary Fund, and instead offered subsidies that steered the economy downhill.

He criticised the PTI and PML-Q leadership for creating obstacles in the holding of election for the chief minister and then disallowing the use of the Punjab Assembly to present the provincial budget, and declared these steps anarchic.

The minister said the by-polls would prove to be an expression of no-confidence in the politics of former prime minister Imran Khan.