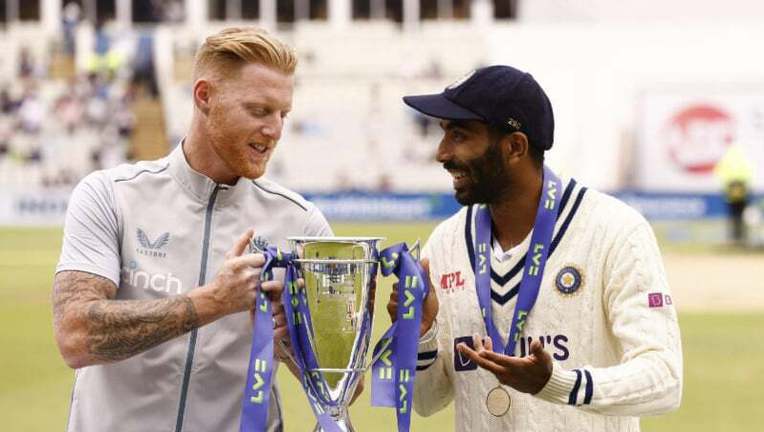 BIRMINGHAM: India were docked two World Test Championship (WTC) points for their slow over-rate in the fifth Test at Edgbaston on Tuesday.

The tourists were found to be two overs behind the over-rate which also led to a fine of 40% of the match fees, the governing International Cricket Council (ICC) said in a statement on Tuesday.

The points penalty meant India dropped below Pakistan in the WTC rankings to the fourth spot, with Australia at the top followed by South Africa.

The top two teams will reach the WTC summit clash.