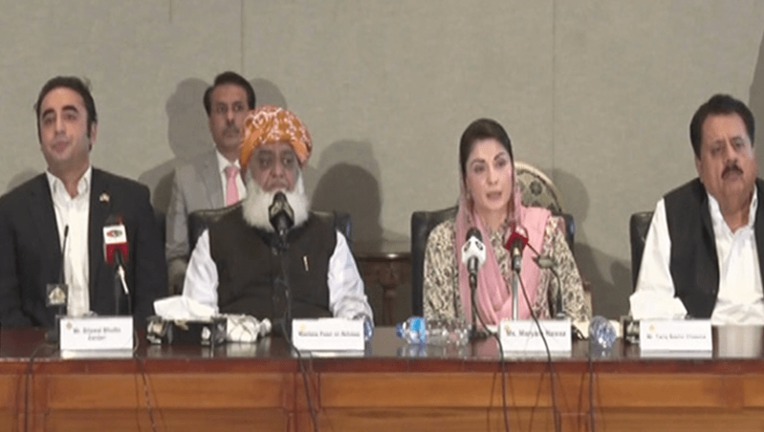 It comes a day after the government announced it would file a petition in the SC for the formation of a full court bench to hear cases related to the interpretation of Article 63-A of the Constitution, related to the status of defecting lawmakers.

At the outset of the press conference, PML-N Vice President Maryam Nawaz said that she had been advised not to hold the media talk as it would affect her appeal in the Panama case that was being heard by the Islamabad High Court and was in its “final stages”.

“However, I said that the people’s representative has to think beyond themselves and think about the people.”

Commenting on recent court decisions, Maryam said that their impact stays for decades and intensifies over time.

“I can write an essay praising the judiciary but one wrong decision will dismiss the entire [argument],” she said. On the other hand, a decision based on justice can withstand criticism, she said.

She alleged that petitions were being filed with the court and were not being fixed or were facing delay.

Our justice system is such that when a petition is filed, the people already know what bench will be constituted and the decision that will be given, she said. 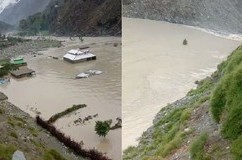