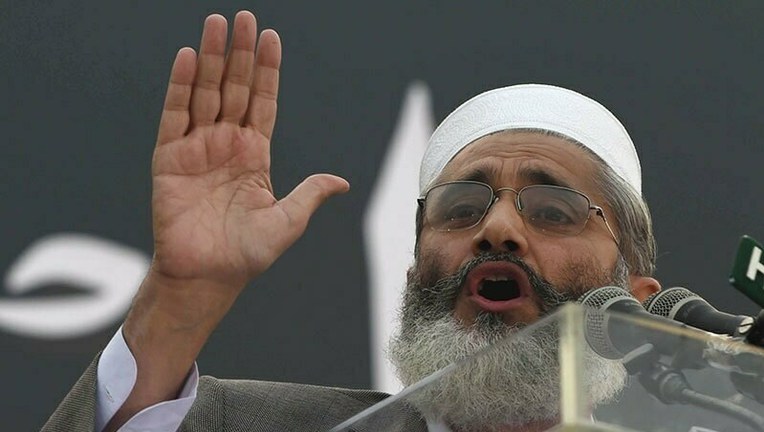 Speaking at the Quetta Press Club’s programme ‘Meet the Press’, he said his party had already made it clear that the PTI, PML-N and PPP were sides of the same coin. He said it was beyond understanding why the verdict in the foreign funding case was delayed for eight years. Had the verdict been announced before 2018, the PTI would have stayed out of power, he said.

“The point I understand is that political parties are not held accountable while in power,” the JI chief said.

He expressed grief over martyrdom of army officers and jawans in a helicopter crash in Balochistan and termed it a national tragedy. He also expressed grief over the loss of human lives and property in flood-hit areas of the country and appealed to the people to donate generously in relief activities launched by JI volunteers and Al-Khidmat Foundation.

He rejected the government’s decision to put on sale national institutions and entities and announced that his party would challenge the privatisation law in court. The government, he said, was bent upon selling national assets at throwaway prices on IMF’s pressure.

Instead of handing over national assets to foreign companies and private individuals, the rulers must bring back their own wealth from their overseas companies and foreign banks in the best interest of the nation, he said.

Mr Haq said decisions about the fate of the country were being made behind closed-doors and ruling parties had destroyed the economy and virtually handed it over to global lenders.

The JI leader said the rulers were still engaged in power politics, abandoning even the people marooned by the devastated floods across the country.