NAB won’t be able to probe graft cases below Rs500m 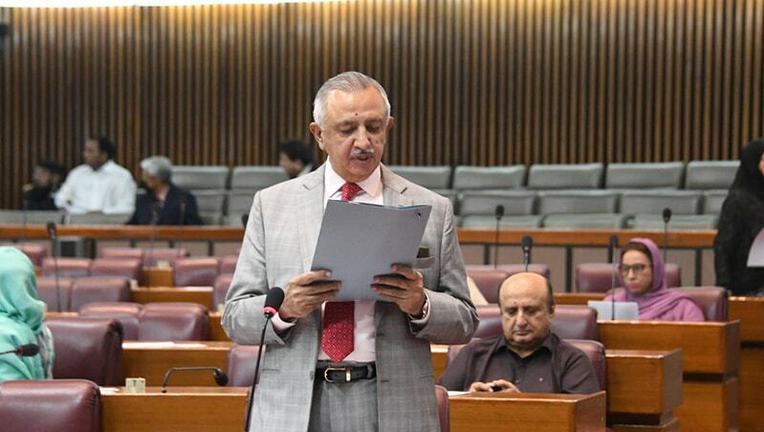 ISLAMABAD: The National Assembly passed a bill on Wednesday that aims to further clip the wings of the National Accountability Bureau (NAB) by proposing that all corruption cases involving an amount below Rs500 million would not come in its purview.

The bill also proposes that the federal government, and not the President, should have the power to appoint judges of accountability courts.

“A judge shall be appointed by the federal government after consultation with the chief justice of the high court concerned,” the bill stated. As per the bill, the service tenure of NAB’s prosecutor general can be extended by three years.

The bill amended Section 16 of the National Accountability Ordinance 1999 (NAO), stating that an accused would be tried for an offence under the ordinance in the court under whose territorial jurisdiction the offence was alleged to have been committed.

Meanwhile, in an amendment to Section 19E, NAB’s authority to allow surveillance with the help of a high court has been withdrawn, including any assistance from government agencies.

“Any person called to provide information in relation to an offence alleged to have been committed will be informed of the allegations against them so they can file their defence in court,” the bill stated.

Moreover, the NAB chairman will now be able to recommend the termination of a reference before indictment.

A joint session of Parliament had approved the National Accountability (Second Amendment) Bill, 2021, in June.

The lower house passed another bill to amend the Publication Laws Pakistan Act of 2016.

The NAB amendment bill said the prosecutor general’s service can be extended by three years.

The bill suggested that cases against an accused will be tried in the area where the crime is committed.

Under an amendment, NAB will not be allowed to take assistance of any other department for investigation.

Earlier, the Public Accounts Committee (PAC) chairman, Noor Alam, called for an inquiry against former chief justice Saqib Nisar in order to “ascertain facts regarding the funds collected by him for the Mohmand and Diamer Bhasha dams”.

He said it should be made mandatory for all NAB officers, including retired military officials, to place details of their assets before the Establishment Division.

The NA session started after a delay of 90 minutes.