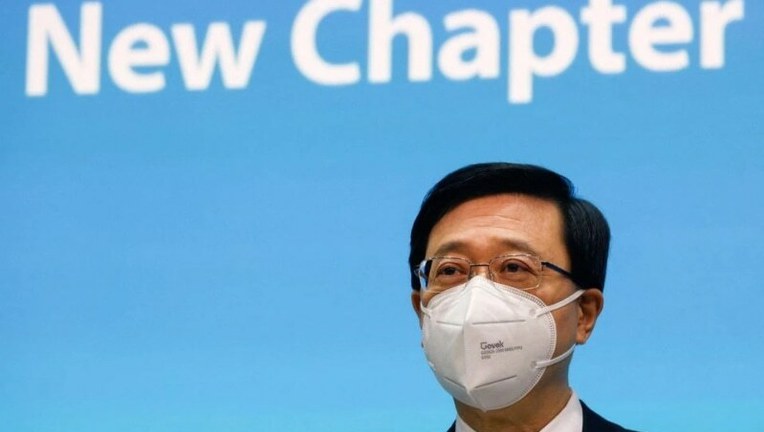 HONG KONG: Hong Kong’s new leader John Lee received a salary bump that would make him among the world’s highest-paid politicians, according to figures provided by his office on Wednesday, even as the financial hub’s economy undergoes a downturn.

The government announced this week that its economy has tipped into a technical recession, after being battered by the pandemic, mounting interest rates and weakened global trade. Despite the city’s dip in fortunes, the chief executive will still be comfortably compensated, according to figures provided by his office.

The former security chief, who assumed office in July, is paid $58,000 a month, and will receive an entertainment allowance of over $10,000 as well, his office said.

His salary is a step-up from that of his predecessor Carrie Lam, who used to earn around $54,000 a month.

This means Lee earns more than US President Joe Biden — whose annual salary is $400,000 — and is second only to Singaporean leader Lee Hsien Loong, who nets around $1.6 million a year.