Legislators move motion of no confidence against Senate committee’s head 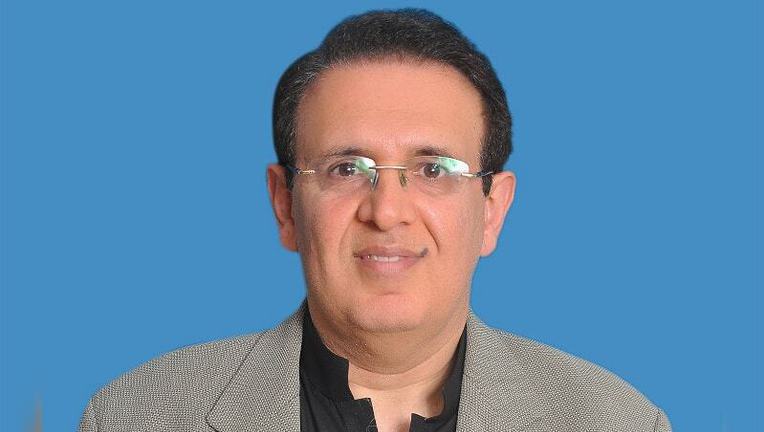 ISLAMABAD: After a heated debate in the Senate Standing Committee on the National Health Services (NHS) on two bills, members of the coalition government parties moved a no-confidence motion against chairman of the committee who belongs to the Pakistan Tehreek-i-Insaf (PTI).

The committee had to discuss two bills titled ‘The Pakistan Medical and Dental Council (PMDC) Bill 2022’ and ‘The Pakistan Institute of Medical Sciences (Pims) Bill 2022’ moved by Pakistan Peoples Party (PPP) Senator Saleem Mandviwalla on Aug 1. The house had referred both bills to the standing committee with a suggestion to consider and report within two days.

Senators from the ruling party wanted to get the bills passed but the committee chairman, Senator Mohammad Humayun Mohmand from the PTI held a debate and later announced to call off the meeting without voting.

However senators, belonging to the ruling party, criticised this and decided to move a no-confidence motion against the chair.

The motion, signed by PPP senators Jam Mahtab Hussain Dahar, Bahramand Khan Tangi, Pashtunkhwa Milli Awami Party (PMAP) Senator Sardar Mohammad Shafiq Tareen and others, stated that members of the committee had lost confidence in the chair while discussing private member’s bills as the chair had misused his powers.

Despite requests of all the committee members to conduct voting on the PMDC bill, Mr Mohmand categorically refused and did not put the bill for voting and adjourned the sitting of the meeting, the motion stated.

Earlier, Senator Saleem Mandviwalla, who reached the committee room of the Parliament House to defend his bills, said the PMDC had made everything simple while the PMC had increased problems of doctors.

“A number of doctors have called me and shared their grievances. We should work for the betterment of the health fraternity,” he said.

Health minister Abdul Qadir Patel also spoke in favour of the bill and said a large number of seats of medical colleges of Sindh and Balochistan remained vacant.

“Due to the policy of the PMC, billions of dollars of Pakistan went abroad as students took admission to institutions in other countries and paid fee in foreign exchange. Moreover, fee for the Medical and Dental Colleges Admission Tests (MDCAT) was increased from Rs1,500 to Rs6,000 due to which parents and students suffered.

“The PMC officers at administrative posts have been getting at least a salary of Rs500,000 per month,” he said.

The PMDC was functional during the tenure of Pakistan Muslim League-Nawaz (PML-N) but later during the PTI’s term, the council was dissolved and around 200 of its employees were dismissed. Later, new appointments were made.

Jamaat-i-Islami Senator Mushtaq Ahmed suggested that the condition of the National Licensing Exam (NLE) should also be withdrawn as it was creating problems for students.

However, PTI Senator Dr Zarqa Suharwardy Taimur spoke in favour of the NLE and alleged that some appointments were being suggested for monetary benefits.

The committee chairman postponed the debate till the next meeting and left but the members insisted on voting. Senator Tangi announced that he would chair the meeting. However, later they moved a no-confidence motion against the chairman.