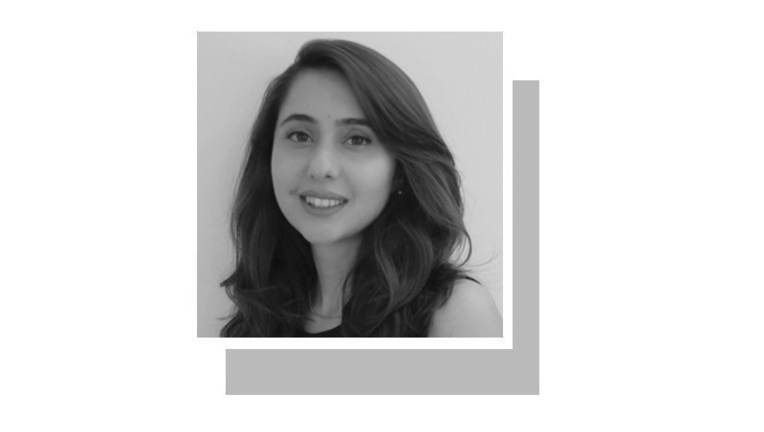 SOME months ago, a sanitary pads manufacturer launched a social media campaign in Pakistan highlighting women’s lack of access to menstrual hygiene products and its impact on girls’ education. The campaign invited social media users to share an emotive awareness-raising video with a specific hashtag, promising to donate a packet of pads to a girl in need every time the hashtag was shared. Twitter users seemed moved. Thousands joined in, among them prominent activists, journalists and politicians.

But underneath the posts inviting others to join the hashtag campaign were a handful of women claiming that the product had caused them health issues. However, in the uncritical celebration of an MNC leading on a social issue and donating menstrual hygiene products to girls in need, the voices of these women were drowned out.

Recent years have seen an explosion of marketing campaigns that incorporate feminist messaging in ads for consumer products. In Pakistan, where feminist campaigners and activists have fought hard to highlight the challenges facing women, there is a growing trend among corporations to position themselves as champions of women’s rights.

From major banks and telecommunication companies to the manufacturers of shampoo, soap, ghee and banaspati, profit-making companies are not just talking about women’s empowerment in their ads but also taking on causes directly, running projects and tying the purchase of their products to charitable donations. But uncritically embracing and celebrating corporations for taking on social justice causes is taking these programmes and campaigns at surface value and not seeing the unintended harm they cause to women’s movements.

Marketing campaigns steal the vocabulary of the women’s movement.

It is no secret that in the pursuit of reducing costs and maximising profits, corporations cause social and environmental damage, particularly in the developing world. This makes corporate campaigns and programmes aimed at ‘empowering’ women’s inherently contradictory. While they campaign for the rights of women, corporations are damaging the ecosystems women survive on and contributing to climate-change which affects them disproportionately.

A large number of MNCs scour the earth for cheap sources of raw material, purchasing from farms and mines that use child labour and ship them across long distances polluting oceans and emitting massive amounts of CO2. Within their own supply chains, women are concentrated in the lowest-paid jobs and many lack formal contracts and benefits. The consumer goods they produce are often harmful to human health and sold in non-recyclable packaging that pollute our land and waterways. But more importantly, corporations are the most prominent beneficiaries of the capitalist economic system which continues to exploit and undervalue women’s labour and contributes to their economic marginalisation.

When corporations campaign on social justice issues, many of them are merely attempting to build their image as forces of good with the purpose of masking their own contribution to social and environmental problems. Tying the purchase of their product to a charitable cause is little more than a ploy to increase sales by making the consumer feel good about purchasing a product.

Far from amplifying their messages of women’s movements, these marketing campaigns damage the movements they co-opt. Women’s rights activists have spent decades trying to draw attention to issues such as women’s economic empowerment, education and menstrual health and hygiene. As a solution, they have demanded increased spending on health and education, free housing and land rights, all of which require a rolling back of the capitalist economic system, not its expansion.

Marketing campaigns steal the vocabulary of the women’s movement while drowning out the voices of the women they represent, twisting their narrative to present capitalism as the solution rather than the problem. Moreover, they depoliticise the fight for human rights by promoting the idea that deep-rooted social and cultural problems can be solved through hashtags, sappy videos and as a by-product of capitalist consumption.

It is perhaps best if campaigning on social issues is left to campaigners and non-profits. Corporations seeking to champion women’s rights can use their massive resources to develop products that are not injurious to human health and use packaging that does not pollute the planet. They can pay a living wage to their women workers, create supportive working conditions and ensure more women sit in their boardrooms. The responsibility of a profit-making enterprise is to pay tax and ensure fair trade and sustainable practices throughout the supply chain. Anything else is just marketing eyewash.

The writer is a gender and climate campaigner.