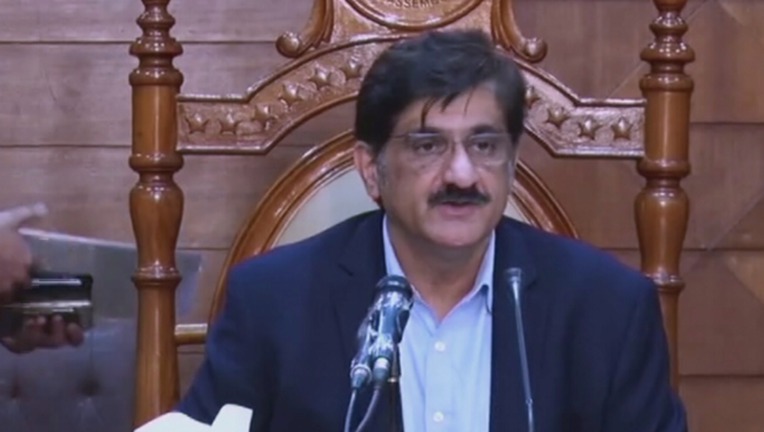 KARACHI: Sindh Chief Minister Murad Ali Shah on Thursday informed a delegation of the Muttahida Qaumi Movement-Pakistan that his government would spend Rs6 billion on the repair of road infrastructure damaged due to torrential rains in the metropolis.

A 17-member MQM-P delegation called on the Sindh CM here to discuss repair and maintenance of the infrastructure damaged in Karachi and Hyderabad during recent rains.

A statement issued from the CM House said that the MQM-P delegation, led by Khawaja Izharul Hasan, told the chief minister that the heavy rains have badly affected the infrastructure of Karachi and Hyderabad and due to damaged roads and drainage lines a smooth flow of traffic in both the cities had become a serious issue.

CM Shah said that his government had already allocated Rs5bn for repair and maintenance of roads and sewerage system of the metropolis in addition to a grant of Rs1.5bn to repair damaged road on the routes of the Peoples Bus Service.

He said a separate budget for repair of roads in Hyderabad had also been approved by the provincial assembly. 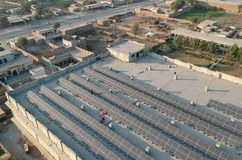