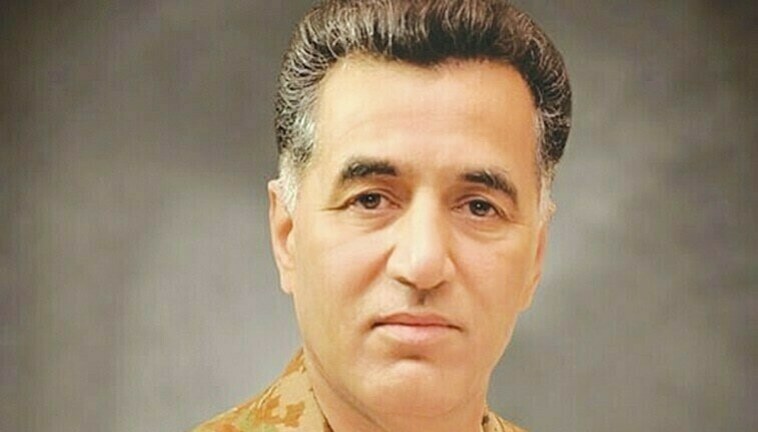 Gen Faiz Hameed’s transfer is a bit surprising as he had served less than a year as Peshawar corps commander. Earlier, he had served as the director general of Inter-Services Intelligence, where he unnecessarily got embroiled in a controversy over the then prime minister Imran Khan’s refusal to post him out from ISI.

Gen Hameed had remained involved in striking a deal with the outlawed Tehreek-i-Taliban Pakistan, as well as in Afghan affairs, both as head of the ISI and as Peshawar corps commander.

With his latest posting, it appears he has been taken off from the overall Afghan and TTP-related matters.