Challenges have increased after floods: Miftah 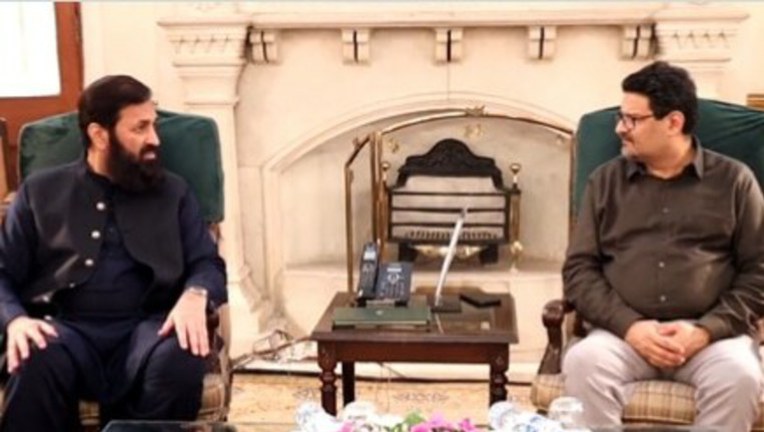 “Difficult decisions have been taken to save the country from bankruptcy. The economic pressure has increased owing to recent floods,” the minister said during his meeting with Punjab Governor Balighur Rehman on Monday.

The economic conditions of the country and the flood situation were discussed.

The minister further said efforts were being made to improve the situation. He said the country’s economy was now heading in the right direction because of the prudent policies of the government.

He said the import of auto parts for tractors would be facilitated to boost the local tractor industry.

The governor said that in this difficult time we had to give hope to the nation and not spread despair. Commenting on the economic situation, he said the situation was difficult, but indicators were improving.

The governor said the federal and provincial governments were on the same page for the help and rehabilitation of the flood victims.

He said as a chancellor of all public and private sector universities he had mobilised the vice-chancellors, faculty members and students to play an active role in flood relief operations.