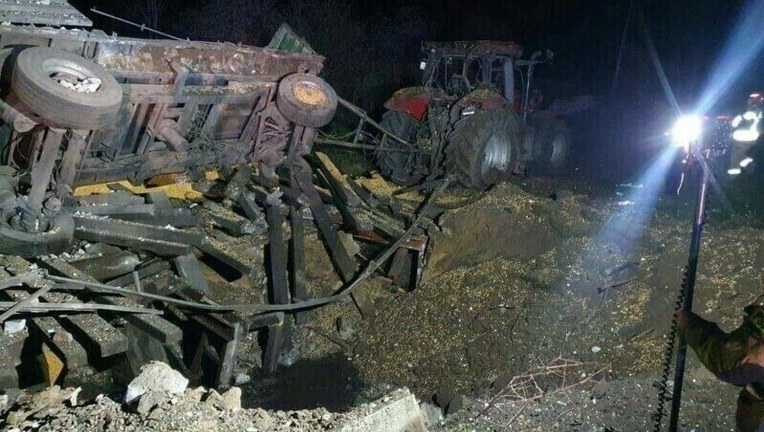 KYIV: Fresh Russian strikes hit cities across Ukraine on Thursday, the latest in a wave of attacks that have crippled the country’s energy infrastructure as winter sets in and temperatures drop.

Repeated barrages have been disrupting electricity and water supplies to millions of Ukrainians, but the Kremlin blamed civilians’ suffering on Kyiv’s refusal to negotiate, rather than on Russian missiles.

Journalists in several Ukraine cities said the fresh strikes had hit with snow falling for the first time this season and after officials in Kyiv warned of “difficult” days ahead with a cold spell approaching.

The salvoes also came as Moscow and Kyiv confirmed the extension of an agreement allowing Ukraine to export grain through the Black Sea, which aims to help ease pressure on the global supply of food.

Ukraine has faced a pounding series of strikes against its power grid following battlefield victories against Russia, the latest being Moscow’s retreat from the southern city of Kherson.

“Four missiles and five Shahed drones were shot down over Kyiv,” the Kyiv regional administration announced, referring to the Iranian-made suicide drones that Moscow has been deploying against Ukraine targets in swarms.

As Russia’s full-scale invasion of Ukraine continues, the head of the central region of Dnipropetrovsk Valentyn Reznichenko said strikes had hit the administrative centre of Dnipro. 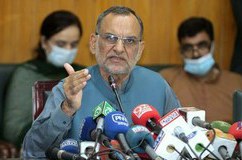