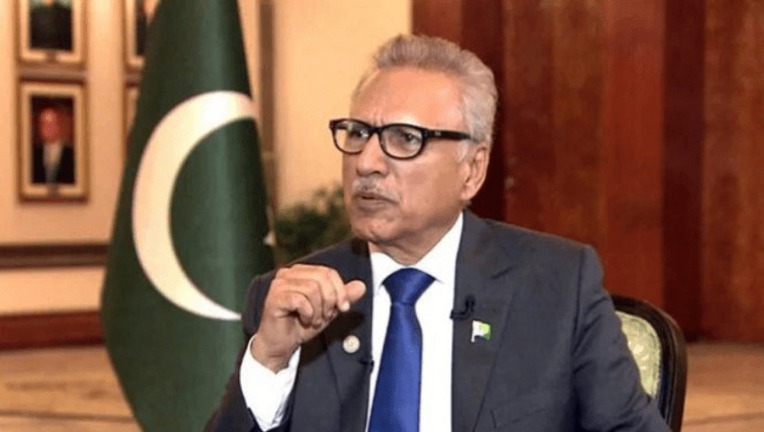 AFTER the military’s late-night confirmation that a summary with the names of six of the army’s senior-most generals had been sent to the government, the appointment process is well and truly under way.

Amidst speculation over who will receive the baton, there are also worries that things could turn very messy before the week is out. The biggest concern in some quarters, it seems, is the possibility that the president can still greatly complicate the appointment process.

Advocate Usama Khawar Ghumman blames the government. He believes Islamabad should have initiated the appointment process much earlier, leaving no chance for the president to potentially thwart its move. Mr Ghumman thinks that the law does not require the prime minister to wait for a summary from GHQ to initiate the appointment process.

The delay in the army chief’s appointment shows negligence and incompetency on the part of the government, he said.

He explained that outgoing chiefs usually do not wish for the early announcement of their successors so that they may exercise full powers till the last day of their tenure.

He said that the outgoing boss practically loses his authority over the force in case of any early notification.

Although Pakistan Tehreek-i-Insaf (PTI) chairman and former prime minister Imran Khan appears to have recanted from his earlier resistance to the appointment of the new army chief by the Pakistan Democratic Movement (PDM) government, there is continuing speculation that President Arif Alvi, a PTI loyalist, can potentially spoil the game.

But can he really do so, and how? The answers lie in the subtleties of the law and in the specific powers enjoyed by the head of government and the head of state under the Constitution.

Then there is the equally important question of who actually calls the final shots on the army chief’s appointment.

There has been a long struggle over whether the president should appoint the army chief at his own discretion, or in consultation with the prime minister; or be bound to whatever ‘advice’ the prime minister gives him under Article 48(1) of the Constitution.

Article 243 of the 1973 Constitution, which deals with the matter, has been amended on at least five separate occasions as dictators and civilian governments tussled over who should get to decide this key appointment.

The latter condition is a consequence of Article 48(1), which says, “in the exercise of his functions, the president shall act [on and] in accordance with the advice of the cabinet [or the Prime Minister]”.

“Provided that [after fifteen days], the president may require the cabinet or, as the case may be, the prime minister to reconsider such advice, either generally or otherwise, and the president shall [within ten days] act in accordance with the advice tendered after such reconsideration.

The advice or the summary by the prime minister would be deemed to be approved even if the president does not approve it within ten days of receiving it afresh.

There is another twist in the tale: under the rules of business, the president can also ask the prime minister to consult with him on the appointment of the army chief. The rules of business say: “The appointment of, and above the rank of, lieutenant general in the army and equivalent rank in the other defence services, will be made by the prime minister in consultation with the president.”

Mr Ghumman believes the federal government can either amend the rules or the prime minister can relax the rules of business under the powers of relaxation given to him under Rule 57.

And what is to happen in the worst-case scenario? Advocate Inamur Rehman says that if the president delays the summary and the tenure of the incumbent chief expires, the senior-most general at the time will assume charge as the officiating army chief.