COP27 in a nutshell 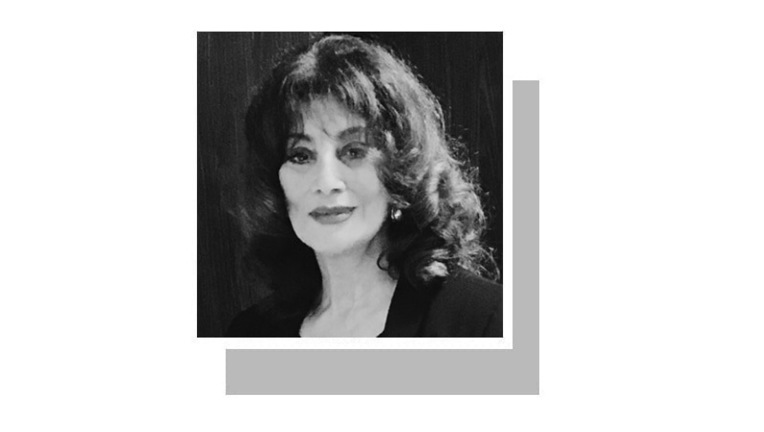 THE 27th session of the International Climate Negotiations held in the resort city of Sharm El Sheikh represents a decidedly mixed outcome — a breakthrough on loss and damage, yet only narrowly avoiding backsliding on mitigation and adaptation.

The negotiated outcome reflects the paradoxical, turbulent yet powerful times we live in. The chaotic reality of transition requires deep changes across all the known structures that uphold the world’s current economy and societies, highlighting profound divisions that show us how far we still are from our objectives of building a safe future.

The end-of-the-year negotiations is an adjudication moment where citizens and civil society everywhere judge government, and progress made by non-state actors in climate action. Negotiations are a slow and lugubrious process but COPs provide world leaders with an opportunity to show how they wish to reset the climate agenda as a key part of an effective global response to tackling linked crises.

COP27 was successful in placing a spotlight on the increasingly severe climate impacts being felt around the world, necessitating a fit-for-purpose delivery mechanism to scale up climate finance, reduce emissions, tackle adaptation and address loss and damage.

The negotiated outcome reflects the paradoxical, turbulent yet powerful times we live in.

The two historic breakthroughs at COP27 reaffirm a signal of confidence — albeit feeble — of political commitment to accelerating climate action amidst a tumultuous geopolitical context and intertwined crises.

The most salient signal of progress is the decision to establish a new fund for loss and damage. With opacity still surrounding the modalities of the fund, it is nevertheless a major breakthrough that should be followed by ensuring financial flows to this new funding arrangement.

The backdrop of the challenging geopolitical context was front of mind in many country statements that reflected concern for the simultaneous challenges posed by climate impacts, debt distress and the importance of delivering on climate commitments with no backsliding.

The other prominent breakthrough includes strong calls for structural reform of the international financial architecture to better service both climate and development goals in support of the Bridgetown initiative to revisit the Bretton Woods system.

Barring a few headline-grabbing commitments the Leaders’ Summit did not live up to the promise of an ‘Implementation COP’. There was scant evidence especially from developed countries leaders on how they proposed to demonstrate credible delivery on their climate promises.

The overall outcome is insufficiently ambitious compared to the scale of the climate emergency and reflective of deeper divides that demonstrate serious fault lines dominating international climate politics.

There is a real risk that these divisions will continue to obstruct cooperative action that is needed to overcome the status quo.

Progress can come from (i) building on issues that COP27 has injected momentum into by recognising the need for scaling up finance and enabling a just economic transition across critical sectors of climate policy, and (ii) building alliances and partnerships for ambition to deepen collaboration for bridging the climate agenda with wider issues on food systems and restoring ecosystems.

The way forward requires weaving these two dual tasks through the CBD COP15 next month, and then through Japan’s G7, India’s G20, the spring and autumn World Bank-IMF meetings, and the Bonn intersessional negotiations, among others in preparation of the Global Stocktake at UAE’s COP28 for setting the global 2023 agenda.

The paucity of announcements on finance as a transformational enabler dampened hopes of a vision story that could close gaps and infuse the New Collective Quantified Goal with political energy. Private finance did not cut through a cohesive package of measures and public finance commitments paled in comparison to need.

Competing narratives on the urgency of action and the presence of hundreds of oil and gas lobbyists at the negotiations raised concern about the legitimacy and integrity of the process.

As the leader of one of the world’s largest emitters and geopolitical powers, President Biden’s presence at COP27 played an important role in demonstrating US climate commitments to the world, particularly in the wake of the midterms. Commitments on adaptation finance and international energy transition finance provided a small bump in momentum but left many looking at these announcements as too little and too late to inject the political impulse needed to build trust.

The ‘G2’ of Biden and Xi ahead of the G20 signalled a resumption of working-level bilateral climate dialogue, sending a message of hope on finding a consensus around cooperative ambitious climate action as a crucial path for easing geopolitical and economic tensions.

The G20 Communique, while not infused with high levels of ambition nonetheless preserved vital space for climate cooperation and enabled climate to remain high on the geopolitical agenda heading into 2023.

Progress remained piecemeal and incremental on mitigation and adaptation as opposed to transformative but loss and damage remained front and centre through the negotiations.

COP27 recognised the need for stronger transparency and accountability of non-state action but remained unclear how this will move to real implementation across all commitments.

Much remains to be done to deliver on commitments made at previous COPs and in Sharm El Sheikh to give effect to the calls of leaders to move into a phase of delivery in this critical decade.

Minister Sherry Rehman played a lead role in advocating for the Global South and used moral pressure, diplomacy and political acuity to push the agenda forward.

The challenge for Pakistan will be in translating the COP vision into spatial econometric climate planning and resetting the national agenda for local action.

The success in loss and damage can also be used as an entry point for building ‘Green Peace’ in South Asia to strengthen regional resilience. The vital lesson learned from this COP is that unity matters and perseverance pays. Under the shifting sands of Sharm El Sheikh, the jury is still out on the success of COP27.

The writer is executive director of Civil Society Coalition for Climate Change. 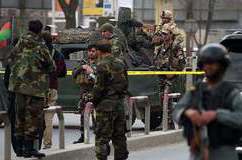