SBP makes account opening mandatory for buying $2,000 or above 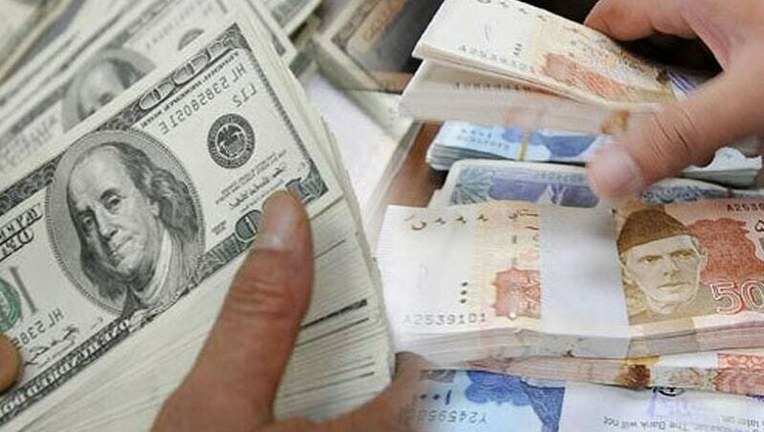 KARACHI: In a major move to restrict dollar outflows, the State Bank of Pakistan (SBP) has made it mandatory to open an account before buying $2,000 or above.

State Minister for Finance Aisha Ghaus Pasha on Wednesday informed this to the Senate’s Standing Committee on Finance which met in Islamabad.

The government and the SBP have taken several steps to get control over the dollar outflows. Finance Minister Ishaq Dar, who expressed confidence to meet the external account requirements during the current fiscal year, is being criticised for his failure to bring the dollar rate below Rs200 and replenish the country’s dwindling foreign exchange reserves.

Curbs on the opening of letters of credit (LCs) have already affected industrial activities as many sectors were complaining about a shortage of raw materials and parts. No official figures about the stuck-up LCs are available but the importers claim it could be around $1 billion.

At the same time, the importers are found in a long queue to get permission for the LC opening. This is not easy since the banks are facing poor inflows of dollars which makes it harder to meet the importers’ demand. The cut in imports particularly raw materials has created a serious problem for the export industry.

Meanwhile, the All Pakistan Textile Mills Association has recently asked the prime minister to save the export industry from collapsing due to the sudden stoppage of gas supply in Sindh and Balochistan. Exporters said November was the worst month for the export industry and the country could face another shock with low proceeds.

A senior banker said the central bank has been trying to get hold of every single dollar and making it more difficult for outflow. Banks that were freely issuing international credit cards were also restricted as the outflow from the credit cards had increased.

Bankers said the condition of opening an account before buying $2,000 would be highly difficult. Banks don’t open foreign currency accounts these days. It has been made almost impossible to go abroad with dollars. The only way is to get dollars from the hawala market at much higher rates.

The hawala market offers Rs20 to Rs30 per dollar more than the banking market. Some exchange companies said the hawala dollar rate is even higher than Rs260.

Under the new condition, documenting the dollar buying, cheque and bank account is compulsory. The State Bank has made it mandatory to transfer payments through bank accounts to purchase dollars.

The total amount for buying dollars has already been slashed by 50pc from $10,000 to $5,000. However, the new condition of the opening of bank accounts before buying dollars is almost put a cork on the outflows from the official channel.

The exchange companies issue rates on day to day basis but they don’t offer dollars to the buyers instead they complain that sellers have disappeared from the market.