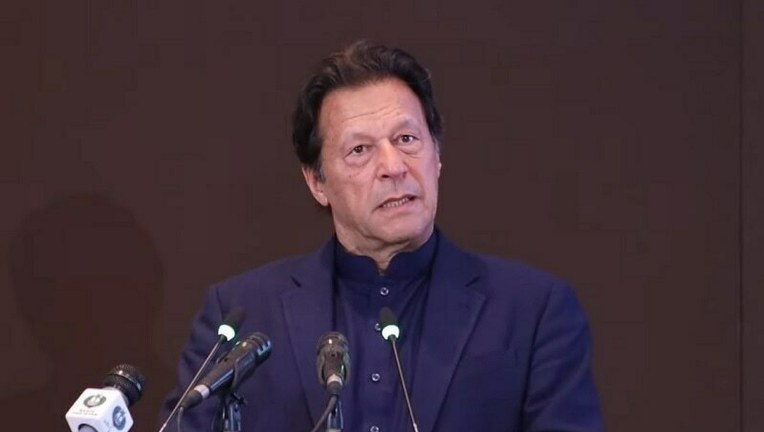 ISLAMABAD: The Election Commission of Pakistan (ECP) on Wednesday reserved its verdict in a case involving violation of the code of conduct by PTI Chairman Imran Khan and a Khyber Pakhtunkhwa minister during the campaign for a by-election in Kurram’s NA-45 constituency.

Mr Khan, who won the election from the constituency, was issued a notice for allegedly using official resources during the poll campaign.

A notice was also issued to Mohammad Iqbal Wazir, the KP minister for relief, rehabilitation and settlement.

During the hearing of the case by a commission’s bench headed by Chief Election Commissioner Sikandar Sultan Raja, ECP’s special secretary Zafar Iqbal Hussain said government vehicles had been used for campaigning by Mr Khan in the Kurram by-polls.

Mr Hussain said it was not for the first time that Mr Khan had violated the code of conduct. He also called for strict action against Mr Wazir, accusing him of attempting to provoke anger among the masses.

Moreover, he said, Mr Wazir’s tweets had affected the ECP’s reputation. He, however, did not elaborate on the content of the tweets he was referring to.

The PTI’s counsel told the bench that the first notice had been issued on Sept 3 in which the DMO had sought Mr Wazir’s expulsion from Kurram district, though he was not there at that time.

The lawyer claimed that no rally had been held in Kurram. “Neither Imran Khan nor Iqbal Wazir went (there) due to security reasons,” he said.

The PTI counsel said that people might have reservations about the ECP, but urged the electoral watchdog that “words in (Mr Wazir’s) tweets shouldn’t be taken seriously”.

The CEC said no one was above the Constitution and none was allowed to disrespect the ECP. “It shouldn’t be that others are called dishonest. This is unacceptable,” he said.

The lawyer replied: “The Election Com­m­ission of Pakistan should have a big heart.”

“We have big hearts, but the same is not shown by the other side,” the CEC said.

He also dispelled the impression that notices had only been issued in Khyber Pakhtunkhwa. “It is not the case. The ECP has taken strict measures in this regard. All have been issued notices.”

At this point, an ECP member commented that a helicopter was also not used in other provinces.

The PTI counsel said Mr Khan’s party did not use a helicopter. He further contended that Mr Wazir visited Kurram not for the election campaign, but “for rehabilitation of flood-affected people”.

The CEC asked him at that point whether the code of conduct should be abided by.

“Definitely,” the PTI lawyer replied. He, however, claimed “we haven’t violated the code of conduct”.

At this, the CEC pointed out that Mr Wazir was seen saying in a video clip that he was running an election campaign.

“But he was not campaigning for Imran Khan,” the lawyer contended. “The party and its covering candidate were campaigning themselves there. He was there because as a minister he dealt with the disaster management.”

The ECP then reserved its verdict after the lawyer’s arguments. 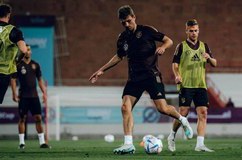 Germany gearing up to handle pressure against Japan