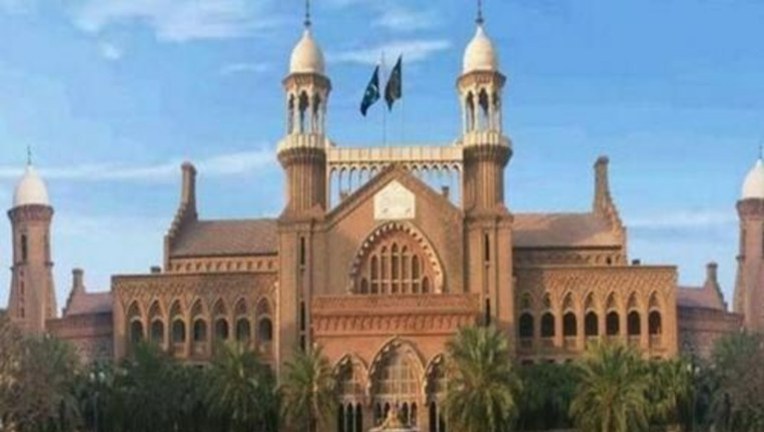 LAHORE: A Lahore High Court division bench on Wednesday dismissed an intra-court appeal (ICA) seeking a direction for the federal government to issue a transit visa to an Indian Muslim citizen restrained by Pakistan authorities at Wagah border from undertaking foot journey to Saudi Arabia for Hajj.

Sarwar Taj, a citizen of Lahore, filed the appeal and also asked the division bench to set aside a decision of a single bench wherein his petition was dismissed.

The single bench had dismissed the petition on Oct 12 for being not maintainable as the petitioner had no locus standi (aggrieved person) to agitate the matter before the court.

The petitioner filed an ICA against the decision, asking the division bench to set aside the decision of the single bench and order the authorities to issue a transit visa to Shahab so that he could continue his journey towards Saudi Arabia to perform Hajj.

The petitioner appeared in person and contended that the government issued visas to hundreds of Sikh pilgrims on the eve of Baba Guru Nanak’s birth anniversary. He said Shahab, who started his foot journey from Indian state Kerala, should also be treated in the same manner and permitted to Wagah Border.

However, the division bench comprising Justice Chaudhry Muhammad Iqbal and Justice Muzamil Akhtar Shabbir upheld the decision of the single bench and dismissed the appeal for being not maintainable.