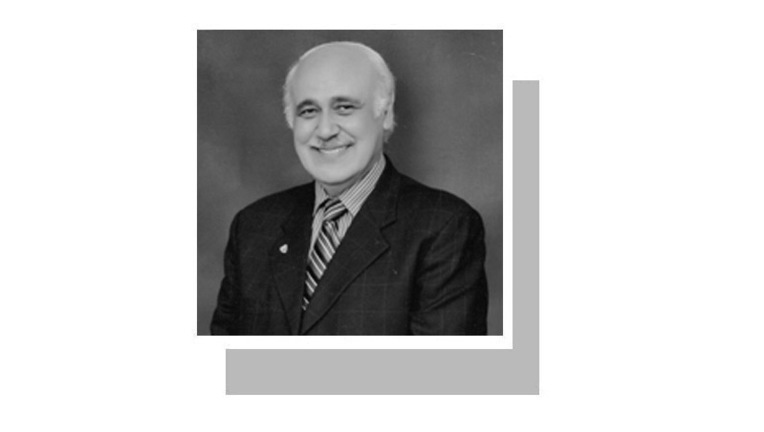 HAD William Shakespeare been alive today in Pakistan, he would have given a different twist to his drama Julius Caesar. He would have reframed history in the light of our experience. His Pakistani Caesar would have survived to revenge himself on those who brought him to power.

Shakespeare would have had Gen Iskander Mirza put Gen Ayub Khan behind bars for insurrection in 1958. His Zulfikar Ali Bhutto would have exiled (and did) Gen Gul Hassan and Air Marshal Rahim Khan who boosted him to power in 1971. (He posted them as ambassadors.)

In 1977, Mr Bhutto would have stripped Gen Ziaul Haq of his pips rather than quit PM’s House, and served a second term. In 1999, Shakespeare’s Nawaz Sharif would have ensured that the PIA aircraft containing Gen Pervez Musharraf never landed on Pakistan territory.

Recent changes at the top in the Pakistan Army resonate with similar Shakespearean undertones. Out of the list of the contenders for the post of COAS, the top two according to seniority were promoted CJCSC and COAS. Two other names, after a lifetime of professional service, volunteered to ‘retire’, even though they had only a few months left to serve their country. Could they have been eased out? We will know only after history has lost its sting.

PM Modi has lost the goodwill initially earned by his predecessor Vajpayee.

The speed with which their applications for retirement were forwarded to the defence ministry may be one indicator of the pace at which the new COAS Gen Asim Munir intends to run the army. A second is the speed with which he has conveyed a strong message to the Indian government on Azad Jammu & Kashmir.

Days after taking charge, the new COAS visited AJK. The media, quoting ISPR, reported that “during a visit to front-line troops in the Line of Control’s (LoC) Rakhchikri sector, Gen Munir said the army had noticed ‘highly irresponsible statements’ from the Indian leadership on GB and AJK recently”.

Gen Munir’s warning was unequivocal: “Let me make it categorically clear, Pakistan’s armed forces are ever ready, not only to defend every inch of our motherland, but, to take the fight back to the enemy, if ever, war is imposed on us [.] Any misconception resulting in a misadventure will always be met with the full might of our armed forces backed by a resilient nation.”

No one in New Delhi should mistake the seriousness of this warning. It goes from one Caesar to another.

At another level, though, PM Narendra Modi may be reflecting upon his saffron silence over the past few years. He has achieved little. Instead, he has lost the goodwill initially earned by his predecessor PM Atal B. Vajpayee during his two visits to Pakistan in 1999 and in 2004, and his own lightning ‘pink turban’ stopover at the Sharif estate in Raiwind in December 2015.

PM Modi may well be considering a revival of contact between his government and ours, now that there is a real possibility that Mian Nawaz Sharif may return to reoccupy Raiwind.

It is now public knowledge that the secret talks between Satinder Lambah and Tariq Aziz between 2002 and 2007 had brought their two principals (Manmohan Singh and Pervez Musharraf) close to a mutually acceptable solution over Jammu & Kashmir.

Their non-paper foresaw military forces on both sides of the LoC being kept to a minimum (especially in populated areas), a porous border, social and economic development of the region, and strengthening Article 370 in Jammu and Kashmir.

The last has been undone by PM Modi. Is it perhaps time therefore for Pakistan to absorb Azad Jammu & Kashmir into Pakistan constitutionally? That would not only give form to a legal fiction but it would define our homeland territorially.

If the status of AJK is allowed to remain, and should the Indians be rash enough to invade it, would the AJK president have to appeal to the Pakistan government for help to resist the invaders? It would be an ironic reprise of 1948, when Maharaja Hari Singh sought Nehru’s help to repel intrusive Razakar tribesmen.

It has been said that “conflicts acquire a life of their own until the combatants forget what it is that they are fighting about. They are just engaged in combat”. Millions of Pakistanis, Indians and Kashmiris deserve an overdue peace.

The writer is an author.