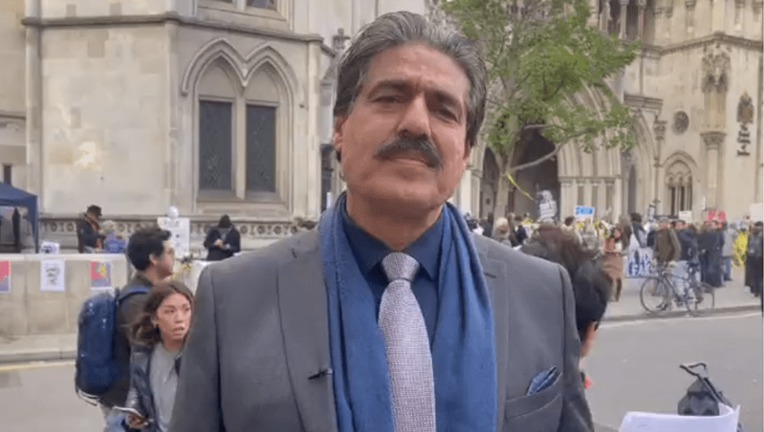 LONDON: PML-N representative Nasir Butt won 90,000 pounds in damages and an apology from Dunya News in the UK after he won a defamation case.

The case was filed after the channel aired a report, describing Mr Butt as “Sicilian Mafia” and levelled other accusations of corruption.

The channel told a London High Court the allegations against Mr Butt were “false, defamatory and baseless”.

At the centre of the case were four talk shows aired by the channel, with Ayaz Amir, Shahbaz Gill, Saad Rasool, Habib Akram and Firdous Ashiq Awan as panellists.

The channel pleaded: “We accept that Mr Nasir Butt is a man of good character and credibility. The false allegations were made against Mr Nasir Butt because of his role in obtaining a confession from the late accountability Judge Mr Arshad Malik that he had been blackmailed to convict the former Prime Minister of Pakistan, Nawaz Sharif, and that he regretted doing this to the innocent Nawaz Sharif.”

An apology was aired by the channel in the UK on July 6, July 7 and July 12, 2019 during the transmission of its show Ikhtalafi Note. 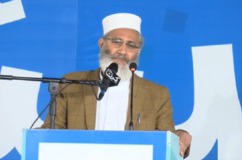 JI keeps all options open ahead of Karachi mayor election