No ‘prior approvals’ needed for imports 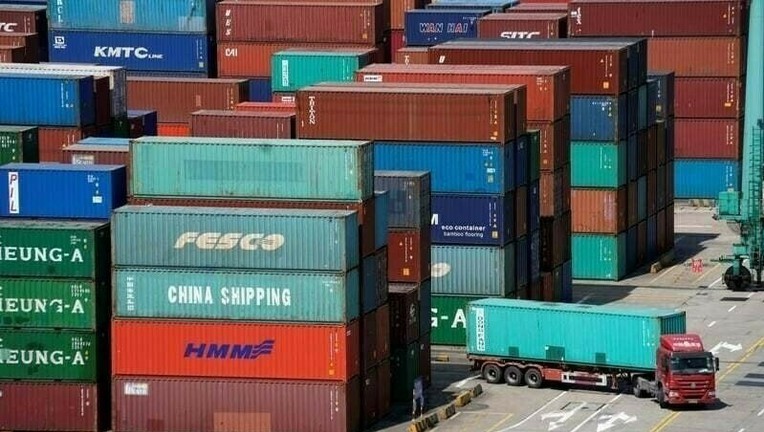 KARACHI: The State Bank of Pakistan (SBP) has withdrawn the requirement for prior approval of imports aiming to clear the backlog of containers stuck-up at the port carrying industrial raw materials and other essentials.

The SBP on Monday announced that no prior approvals would be required for making imports under HS code Chapters 84, 85 and certain items under HS code Chapter 87). Besides, the banks were instructed to prioritise the import of certain essential items like food, pharmaceutical, energy, etc.

The decision was widely welcomed by the business community which has been demanding an immediate solution to the problem since demurrage charges exceeded the actual cost of imported goods.

“The business community, including various trade bodies and chambers of commerce, have highlighted that a large number of shipping containers carrying imported goods are stuck up at the ports, due to delays in the release of the shipping documents by the banks,” said the SBP circular.

The SBP has advised banks to provide one-time facilitation to all those importers who could either extend their payment terms to 180 days (or beyond) or arrange funds from abroad to settle their pending import payments.

Federation of Pakistan Chambers of Commerce and Industry (FPCCI) President Irfan Sheikh welcomed the SBP decision to allow clearance of pending letters of credit (LCs) of the containers stuck at the ports or those which are in transit.

However, he demanded that the SBP should closely monitor commercial banks to ensure that the decision was implemented in letter and spirit as it had become a matter of survival for hundreds of factories and thousands of jobs.

He also proposed that preference should be given to export-oriented industries, food products, industrial raw materials, energy-producing imports, and agricultural raw materials while clearing the backlog.

The SBP circular said that till March 31, banks have been advised to process and release documents of shipments/goods that have already arrived at a port in Pakistan or have been shipped on or before Jan 18.

“Banks have been advised to educate their customers to inform their banks before initiation of any import transaction to avoid any complications in the future,” said the SBP circular.

Mr Sheikh said the issue was causing detention charges, demurrage, shortages of raw materials for industrial production, closure of major industrial units, disruptions in the supplies of agricultural inputs, closure of plants due to unavailability of spare parts of the machinery and equipment, non-fulfillment of export orders, loss of revenue due to dwindling production and massive layoffs.

Meanwhile, Minister for Maritime Affairs Faisal Sabzwari on Monday announced waiver of 100 per cent charges of Karachi Port Trust and Port Qasim in view of current economic uncertainty and issues of pending LCs by the banks.

Addressing a joint press conference along with Businessmen Group chief Zubair Motiwala, State Bank of Pakistan officials, Secretary Commerce at the KPT headquarters, the minister said we are here to help the business community.

On charges related to shipping lines which is in the form of demurrage, he said it was misinterpreted by the media that shipping lines business is getting closed.

This news is totally baseless. They have agreed that they would waive off some percentage of container charges for the shipments at different spaces on ports based on case to case basis.

“If businesses want we will even do de-stuffing and cross-stuffing in order to facilitate them. This will end issues related to terminal issues,” he said. 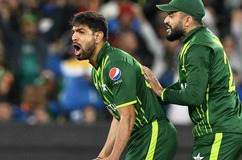 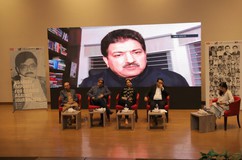 Symposium on ‘safety and protection’ of journalists held in Karachi