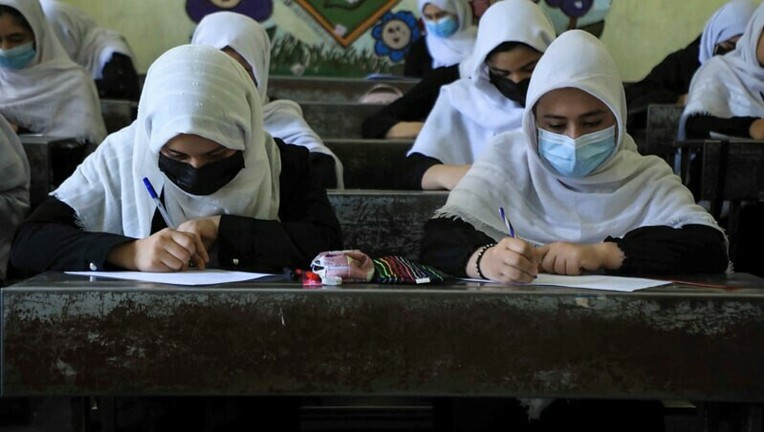 WASHINGTON: The United Nations has urged the global community to remind Afghanistan’s de facto rulers on the International Day of Education that they need to “let the Afghan girls learn”.

The United Nations Educational, Scientific and Cultural Organisation (Unesco) will observe the day on Jan 24 (Tuesday).

“Unesco would like to dedicate the fifth edition of this International Day to all the girls and women in Afghanistan, who have been denied their right to learn, study and teach,” said the organisation’s Director-General Audrey Azoulay.

“The Organization condemns this serious attack on human dignity and on the fundamental right to education.”

In an earlier message, the United Nations reminded Kabul’s Taliban rulers that “education is a human right, a public good and a public responsibility” and the Afghan women cannot be denied this basic right.

The United Nations General Assembly proclaimed January 24 as International Day of Education, in celebration of the role of education for peace and development.

In its message on the World Education Day, Unesco reminded all UN members that without inclusive and equitable quality education and lifelong opportunities for all, “countries will not succeed in achieving gender equality and breaking the cycle of poverty that is leaving millions of children, youth and adults behind”.

The message pointed out that 244 million children and youth were out of school, and 771 million adults were illiterate. “Their right to education is being violated and it is unacceptable. It is time to transform education,” the UN body added.

Unesco noted in its message that women’s attendance in Afghanistan’s universities increased by almost 20-fold in 2 decades. “But today, they are not allowed to pursue higher education in the country. This is unacceptable!”

The fifth Education Day is observed under the theme “to invest in people, prioritise education”. Building on the global momentum generated by the UN Transforming Education Summit in September 2022, this year’s Day calls for maintaining strong political mobilisation around education and chart the way to translate commitments and global initiatives into action.

“Education must be prioritised to accelerate progress towards all the Sustainable Development Goals against the backdrop of a global recession, growing inequalities and the climate crisis,” Unesco added in its message. Unesco’s event at the UN headquarters in New York will take forward national commitments and global initiatives, and step up public engagement in favour of education as the path to peace, sustainable development, and individual and collective well-being, while providing youth with a platform to present their initiatives and innovations to advance the right to education.

Events held at the UN headquarters will “also highlight one of the most challenging crises of our times, in Afghanistan where girls and women are deprived of their fundamental right to education,” Unesco said. 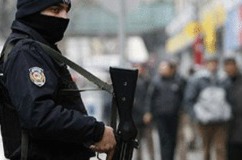