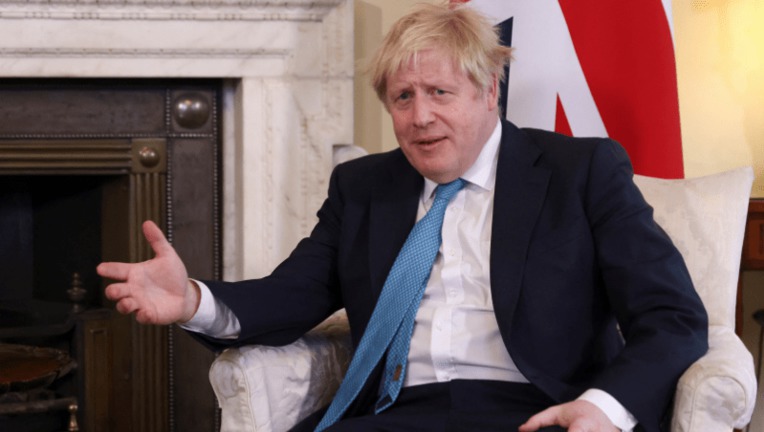 LONDON: BBC Chairman Richard Sharp said his role in securing a loan for former British Prime Minister Boris Johnson went no further than introducing an old friend who was keen to help a government official in late 2020.

Sharp, a former Goldman Sachs banker, however, said the broadcaster’s nominations committee would assess his appointment to ensure all appropriate guidelines had been followed.

Both men have been facing questions after the Sunday Times reported that Sharp helped to secure a loan that allowed Johnson to draw up to 800,000 pounds ($988,240.00), before the-then prime minister recommended Sharp for the job at Britain’s largest public broadcaster. He had applied to chair the BBC at the time of the introduction, and was offered the role in January 2021.

Sharp said in a letter to the BBC’s staff that he did not want the issue to distract from the challenges faced by the broadcaster. “I was not involved in making a loan, or arranging a guarantee, and I did not arrange any financing,” he said in the letter, released by the BBC.

“What I did do was to seek an introduction of (an old friend) Sam Blyth to the relevant official in government.” He said he had agreed with government officials that to avoid any conflict, he would have nothing further to do with the matter. Blyth is also Johnson’s distant cousin. 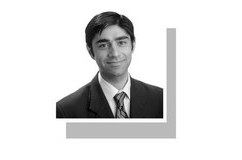 Not really a plan 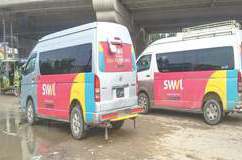 What cheap transport gave, the petrol bomb took away