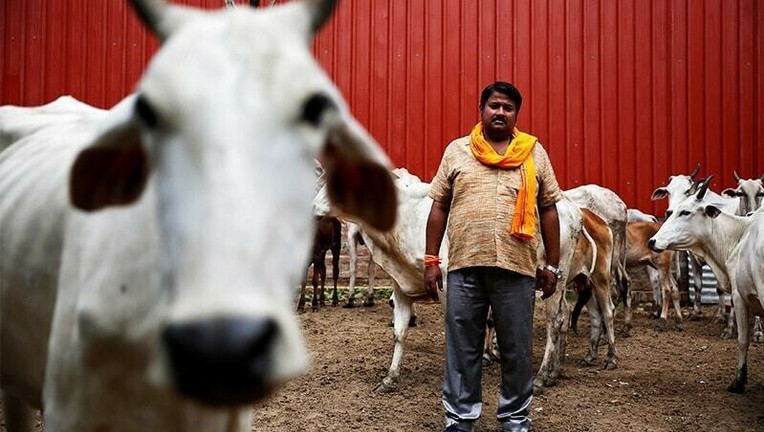 AHMEDABAD: Houses made of cow dung are protected from atomic radiation such as nuclear blast fallout, an Indian court has claimed.

Cows are venerated as sacred creatures in much of India and authorities have cracked down hard on cattle slaughter in recent years in concert with Hindu nationalist groups. The court in Gujarat was ruling on the case of a Muslim man accused of smuggling a herd to kill them, which has been illegal under state laws.

Presiding judge Samir Vinodchandra Vyas said the 22-year-old’s actions were “very disappointing” and sentenced him to life in prison after concluding that cow slaughter was the source of countless global problems.

“Every problem in the world will be solved on the day not a single drop of cow’s blood falls on the ground,” said a copy of his ruling.

“It has been proved by science that even atomic radiation cannot affect houses made out of cow dung. Drinking cow urine can cure many incurable diseases.” Hindu groups in India are vocal advocates of cow protection, campaigning against cattle slaughter with government support, and occasionally with deadly consequences. 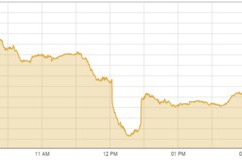